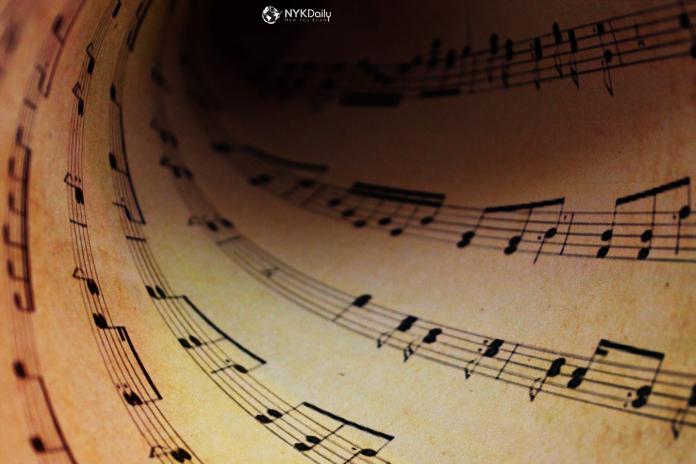 Tenors always get to sing the most satisfying parts. They are the heavyweights of opera. The composers responsible for building the three significant opera periods figured that tenors should perform all heroic and romantic roles. The tenor is the quintessential hero, the ultimate lover, the emotional darling and opera companies’ moneymaker.

While the kinds of roles for other opera voices were built during the Baroque period, the tenor came into his own (so to speak) only with the arrival of “Grand Opera” – in the Nineteenth Century. Before that, limited, insignificant roles were given to tenors in which the vocal power did not figure among the necessary requirements.

Among other skills, Italian school tenors feature the ability to sing the “high C” – the highest note (to all purposes) in the tenor range. It is a million-dollar note. It is challenging to sing it naturally and powerfully without slipping into falsetto tones. German opera composers did not use this note in their operas, and German school tenors do not put it on their resume. Of the Italians, Giuseppe Verdi hated the “high C” intensely, and his operas do not stress on it. On the other hand, Giacomo Puccini seemed to have no issues with it, employing it in his opera scores where he saw fit. Gaetano Donizetti occasionally abused it (there is a tenor aria in one of his operas that features eight (!) high C’s).

Italian school tenors tend to employ (and overuse) the bel canto technique. The term had a particular meaning – a long time ago. Today, when you hear a tenor “sob” while singing, you know it’s “belcanto.” It always gets the ladies in the audience. German school tenors are far more austere. Because the text is critical in Richard Wagner’s operas, the German school features clean, faultless word delivery, phonetic clarity of the highest degree.

Tenors from all over the world follow either Italian or German schools. Some Italian-school tenors take on German roles towards the end of their careers when their voices begin to show signs of “shadowing” – when they have nothing to lose. There are however, exceptions.

There are seven generally recognized subcategories within the tenor voice type category: spinto tenor, lyric tenor, leggero tenor, dramatic tenor, Mozart tenor, heldentenor, spieltenor, tenor buffo. There is a significant overlap between the various categories of the role and of voice-type; some tenor singers have worked with lyric voices but have molded with time into dramatic or even spinto tenors.

Why Do Musicians Use Earpieces?