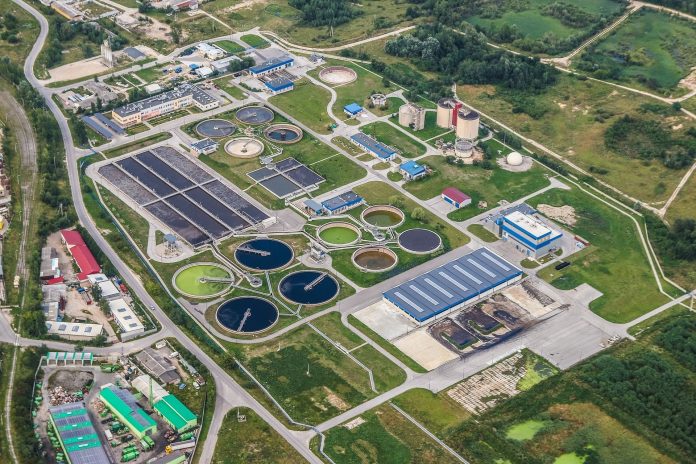 It was a summer of 1858 in London when the River Thames that carried the sewage (the waste produced) by the 2.5 million population of the city began stinking as the water levels dropped and the raw sewage started baking producing a smell that becomes intolerable to such as the event that it went down the history as ‘the big stink’. Since then, proper disposal and treatment of sewage was prioritised and the concept of water treatment plants was introduced.

Wastewater or Water being wasted?

Almost 80% of the water supplied to a city or town goes into sewage hence a lot of water is being wasted, so there is some process that helps to recycle and reuse the water either for drinking or irrigation purpose. Most of the wastewater is unfit for drinking and discharging the water into the river streams without treatment can cause harm to the aquatic ecosystem and eventually the human ecosystem. This is where a wastewater treatment plant finds it’s relevance and becomes a critical tool that helps to keep up with the modern lifestyle.

Inside a wastewater treatment plant

Below is an overview of a process that helps you provide you the drinking water, and ensures that the water is not being wasted –

Operation – Removal of the heavy solid loads with the help of screening and grit removal.

Methods of Disposal – Removed as underflow either by vacuum suction or by raking it to a digestion point.

Output – Sludge is formed at the bottom of the tank.

Operation – Microorganisms majorly bacteria is used to degrade the carbonaceous organic matter into various gases and covert cell tissues into protoplasm, that has a higher density than water and can be removed by gravitational settling

Operation – Microorganisms are mixed with this sludge and air is introduced in the tank, the microorganisms utilize this oxygen in the air and convert organic matter into stabilized, low energy compounds such as NO3, SO4, CO2, and bacterial cells

Method of Disposal – Sludge is separated in a secondary settler or a clarifier, where the sludge is activated without being exposed to organic matter, some part of sludge is recycled to aeration tank as seed, rest is wasted.

We don’t recycle all the activated sludge, as the bacterial mass would keep increasing to an extent that would clog the system.

Input – Effluent liquid containing BOD in the range of 20-40 mg/l or suspended particles.

Method of Disposal – The water is pumped into distribution lines further leading to the consumers.

Water treatment plants have been instrumental in providing clean drinking water for a large number of dwellings. What’s surprising is that almost 70% of our Planet Earth is filled with water and yet it takes a huge process like above for the clean water to reach you. Although the fact that 95% of the total water on Earth is saline and belongs to oceans and seas cannot be ignored, it’s all about the 5% fit for drinking and other use. Currently, technologies are being developed that would convert the saline water into drinking water in desalination plants but even then, it is going to take a good amount of time for these technologies to mature. Until then we need to learn to manage what we have by asking ourselves a question – ‘What can be done on personal capacity? We need to have ways that would help us manage the 5% otherwise, even ‘more would seem less’

Remember people together we can and we will Save the Planet While Saving the Water!