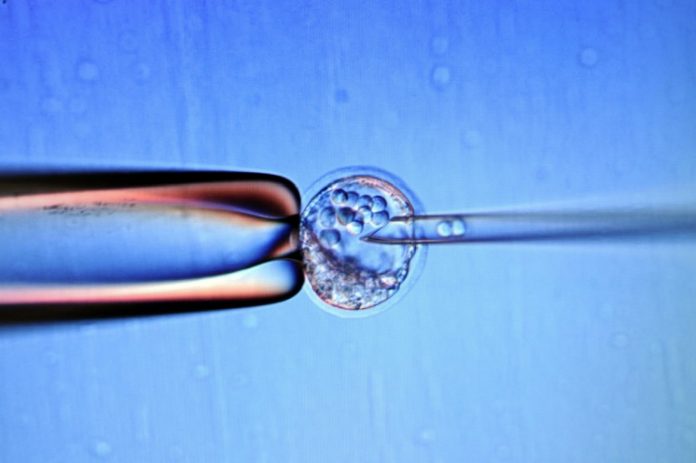 Microbiology has indeed come a long way, from Mahavira’s teachings in the 6th century BCE in India to the works of Louis Pasteur in bacteriology; it has been a stunning intellectual evolution.

The developments, discoveries and advancements in microbiology have not just allowed humans to understand the causative nature of diseases better; they have also allowed us to devise better strategies on how to handle infections. But even in the face of all this encouraging progress, what does the future hold for microbiology?

It can be said without any iota of doubt that the 21st century is the best time for anyone to be a microbiologist. There is so much progress today; innovative experimental techniques can do the sequencing of organisms without even the need for a laboratory culture. These groundbreaking discoveries have shown the complexity and diversity that dominate the world of microbes. This degree of complexity was not known before the advent of such sophisticated techniques.

The thing with microorganisms is that most of them cannot be grown inside a Petri dish in the laboratory. That implies that before now, not much was known about them. The coming of DNA sequencing techniques changed all that. Today, scientists can utilize the biodiversity of microbes to push for drugs development and the same applies to biotechnology. These series of innovations have made everything in the field exciting.

The second half of the 20th century saw the wide acceptance and usage of antibiotics and vaccines. This ensured that infectious diseases that killed millions in the centuries past were controlled. The move was so successful that for the first time in human history, a disease was eradicated for real. The disease in question here is specifically smallpox.

The advance in microbiology has not been without its own set of peculiar challenges. Resistance to antibiotics and the swift evolution of viral and bacterial pathogens have posed severe challenges for medical microbiologists but that is what makes it exciting and worthwhile.

The future looks incredibly bright for the field and as stated earlier, there is no better time to pursue a career in microbiology. This is because there are now sophisticated tools and advanced techniques that can be used to study pathogens. These tools are becoming even more advanced by the day. In molecular biology (which involves the study and research of nucleic acids like DNA and RNA), there have been countless advancements to such an extent that microbiologists are now able to utilize molecular tools.

There are several areas of microbiology that hold a lot of promise for the future. One of the most exciting aspects here is the total sequencing of microbial genomes. This sequencing sheds a lot of light on the spectacular diversity in the world of microbes. At the moment, just a very tiny percentage of pathogens on the planet have been fully sequenced. Even from this limited sequencing that has been done so far, a lot has been learned. There is still a lot to learn ahead and there is so much promise in the future.

Sequencing is showing a lot of promise already with the sequencing of the whole genome of the Yersinia pestis variant that caused the Black Death plague in Europe. This plague devastated the human population in the 14th century. The genetic material collected from the exhumed remains was sequenced, and the bacterium genes were coordinated as a unit. The product of the sequencing has provided more information on all strains of the bacterium.

Overall, challenges like antibiotic resistance are still there. There is also the threat of emerging infectious diseases (including bioterrorism, hospitals, community-acquired infections). Furthermore, there is a rise in the social demand that changes the activities needed for laboratories used by clinical microbiologists.

The fact that microbiologists are not relenting is a pointer that the future holds a lot for this field that has helped humanity in no small measure. Today, progress is seen with rapid molecular detection, antimicrobial resistance determination, bacteria genotyping, and rapid immunological detection of microbes, user-friendly electron microscopy, and the digitalization of data generated in the field. Undoubtedly, the future holds a lot for microbiology – and humanity.