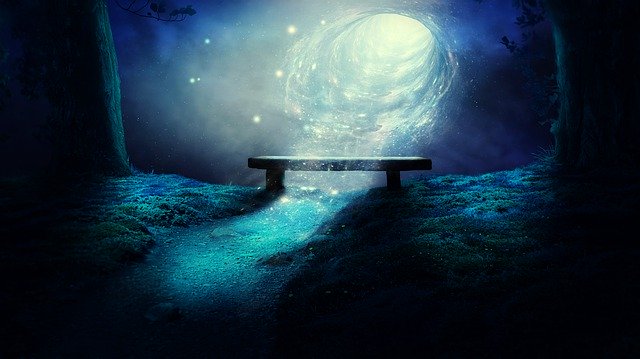 Traveling at almost 300,000 kilometers per second in the vacuum of space, light is the fastest thing in the Universe. Light is a form of electromagnetic radiation. Since its incredible speed was discovered, scientists have imagined how wonderful it will be for us to be able to travel at nearly the speed of light.

Being able to travel at the blinding speed of light means there will be a lot of advancements and developments. For instance, there will be the possibility of interstellar and even intergalactic travels, and humans will colonize extraterrestrial bodies. It will be a giant leap in science by humanity as it will open entirely new frontiers like never before. A craft that is traveling almost the speed of light from Earth will reach the Moon in just one second. Just think about that fantastic possibility for a moment.

However, humans have not been able to develop a craft or system that can travel at almost the speed of light. But that is not to say that thinkers and scientists have not come up with some of the possible theoretical ways. These are some of the ways that have been proposed as possible ways in the future by which humans can travel at the velocity that is almost the same as that of light:

It is possible to do an acceleration of particles via interactions with electromagnetic waves, and this is referred to as wave-particle interactions. If human beings succeed with this, we will be able to travel from Earth to Mars in just three minutes. Whenever there is a collision between electromagnetic waves, there is a compression of the fields. The particles that have been charged bounced back in both directions and gain energy in the process.

In the near-Earth space, these kinds of interactions are happening all the time, and they trigger acceleration of particles to speeds that are damaging to satellites in orbit and even electronics on spacecraft like the International Space Station (ISS).

It is also believed that these same wave-particle interactions cause acceleration of cosmic rays that emanate from beyond the solar system. Following a supernova, a hot ball of compressed gas is released from the stellar core. These bubbles are release powerful cosmic rays at 99.6% of the speed of light. It is believed that if humans can harness the power of wave-particle interactions, then we can finally travel at virtually the speed of light.

Systems Based on Electromagnetic Fields

Electromagnetic forces are some of the fundamental forces of the Universe, but we have not even been able to harness these mighty forces fully. These forces can trigger the acceleration of charged particles just in the same way gravity works on an object. Under the influence of specific factors, these fields can trigger particles’ acceleration up to almost the speed of light.

When particles reach these speeds, some collisions release vast amounts of energy. Scientists believe that one day in the future, they will be able to scale these atomic experiments to such an extent that humans will be able to zoom across the Universe, hopping from one star to another.

Space is full of all kinds of magnetic fields, and they envelop our planet and the solar system. These magnetic fields are full of energy and affect particles in space. The interaction of these particles results in the formation of electric fields that operate at very high speeds, speeds that can be accelerated near that of light. If a system or craft can be built to utilize these super-fast electric fields, then it will be possible for us to travel at the speed of light. At the moment, it is still in theory and remains an exciting concept.