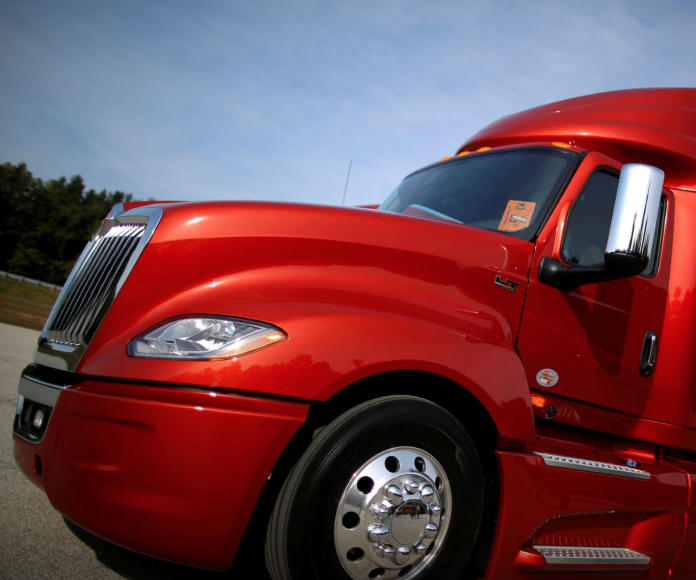 Volkswagen’s VOWG_p.DE trucks business Traton 8TRA.DE said on Friday it had agreed to raise its takeover bid for Navistar International Corp NAV.N to $44.50 per share from $43, closing in on a deal that would extend its reach into North America.

A successful merger would combine the MAN, Scania and Volkswagen trucks brands with Navistar to create a global manufacturer, at a time when the industry is seeking ways to share the costs of developing low emissions technology.

At $44.50 per share, Traton would pay about $3.7 billion for the shares in Navistar it doesn’t already own, valuing the U.S. business as a whole at around $4.4 billion.

“Traton SE and the U.S.-American truck manufacturer Navistar International Corporation, in which Traton already holds a stake of 16.8%, have today reached agreement in principle that Traton will acquire by merger all shares in Navistar not already held by Traton, at a price of $44.50 per Navistar share,” Traton said in a statement.

A deal hinges on finalising due diligence, agreeing merger terms and related transaction documents and approval by the executive bodies of Navistar and Volkswagen, Traton said.

“There is no assurance that the parties will reach agreement on definitive transaction documentation, or as to the terms thereof or that any transaction, if such agreement is reached, will ultimately be consummated,” Traton cautioned.

The announcement follows hours of negotiations, with Navistar’s board saying the offer would need to be raised to $44.50 per share to win shareholders’ backing, hours before Traton’s $43 per share offer was due to expire.

Traton has struggled to win over billionaire activist investor Carl Icahn, whose fund held a 16.8% stake in the U.S. truck maker as of June 30, according to Refinitiv Eikon Data.

Icahn and two other activist funds, Mark Rachesky’s MHR Fund Management and Gabelli Funds, together own about 40% of Navistar’s shares, according to Refinitiv data.

How Would a Hydrogen Car Work?