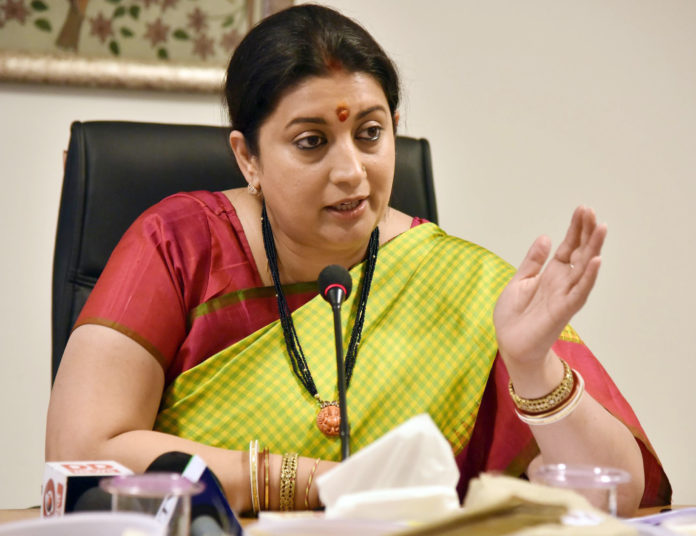 Union Minister Smriti Irani on Tuesday inaugurated various developmental projects in Rae Bareli and said that the government is working towards the completion of the development works that have remained pending for years.

Rae Bareli is the parliamentary constituency of interim Congress President Sonia Gandhi, while Smriti Irani won the Lok Sabha elections from Amethi, a constituency that was considered a Congress bastion for decades.

The minister said, “As many as 22 developmental projects have been launched in Rae Bareli’s Salon Assembly segment. These projects will be completed without any delay.”

“It is a message that the government is contributing to the completion of development works that were pending for years. People have voted for this change,” she said.

Irani said she had been assured by the District Magistrate that all problems in the area would be resolved at the earliest – whether it is the problem of drinking water or social welfare work.

She said that the district administration will work to find a solution within a given period of time.