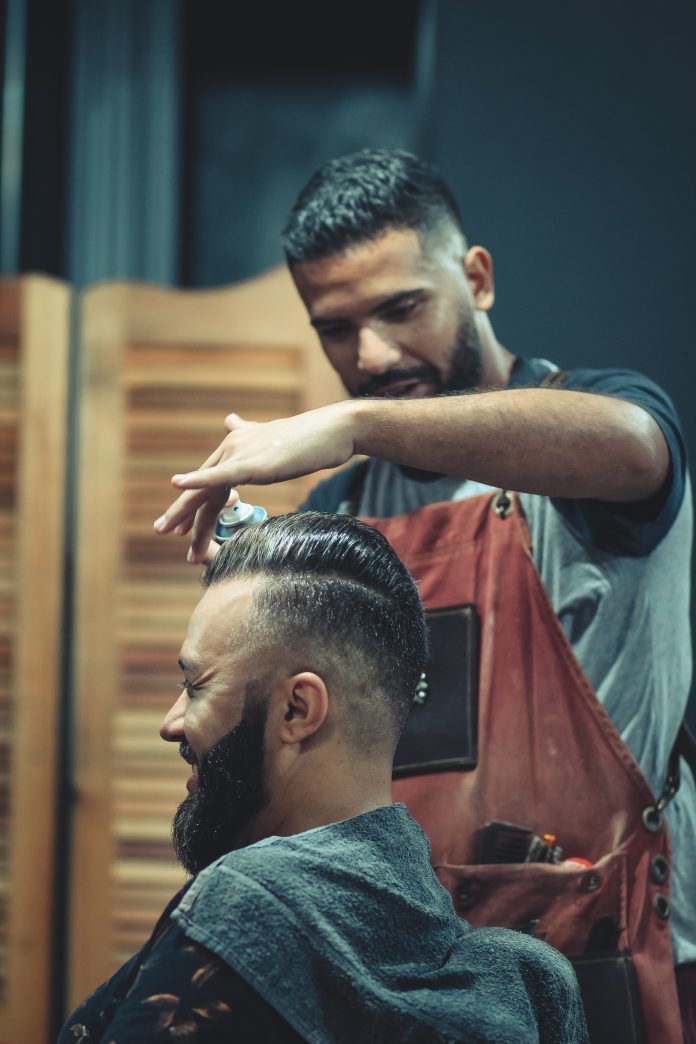 Throughout history, men and women have experienced hair loss for a variety of reasons. For nearly as long as people have faced this problem, there have been people trying to find a solution. One such solution to hair loss is hair transplantation.

When considering the timeline of medicine, many people would think that hair transplantation is a recent endeavor. However, attempts at this procedure have been documented back as far as the 19th century. Fortunately, with the breakthroughs in modern medicine, hair transplantation has become a successful method for restoring hair loss.

There are records dating back to ancient Rome and Egypt discussing the balms and salves used to treat hair loss. Although there is some evidence that suggests that hair transplant may have been attempted earlier, documentation shows the history of hair transplantation begins in the late 19th century.

Faced with an issue called favus, a fungal infection that causes hair loss in the affected areas, Menahem Hodara was the first documented person to transplant hair successfully. He would use scalp flaps to transplant hair over the scarred areas to restore infected patients’ hair.

In the 1930s, Japanese doctors began using smaller grafts to replace hair that had been lost. Starting with surgeries to replace eyebrows and eyelashes then on to scalp issues later. In 1939, Dr. Okuda used small, circular grafts for hair replacement. These round grafts were extracted and then implanted in a smaller hole area.

By 1943, this technique was further improved by Dr. Tamura. The grafts became smaller, consisting of one or two hairs. This was closer to the technics used today. Unfortunately, much of this work was unavailable to western doctors due to the isolation of Japan leading up to and throughout WWII.

A dermatologist from New York performed the first known hair transplant to occur in the US. Dr. Norman Orentreich performed the procedure on a man suffering from male pattern baldness in 1952. This procedure helped to advance hair restoration in the western world.

It took Dr. Orentreich seven years to finally publish his work. He also helped to show that the hair from the sides and back of the scalp were resistant to the balding process and could be best used for the transplantation process.

By the 1960s, this surgical field became a major part of the cosmetic surgery field. Unfortunately, his use of punch grafts was crude and often resulted in tragic outcomes. These outcomes created a stigma surrounding hair transplantation that made it difficult for many people to seek the help they needed.

Most people today still recognize the hair plug comments and jokes surrounding those attempting to get such procedures. Often, patients would have areas with sparse hair that gave the appearance of a doll’s head. There was often serious scarring, in both their areas where hair was removed and replaced. The results were often worse for appearance than simply letting baldness occur.

The 1970s brought some different ideas to the table. Dr. Juri created a surgical rotation of a flap of skin that contained hair. Hair containing skin would be turned or adjusted to create a fuller head of hair. There were even techniques where the bald areas of skin were simply removed, this was known as scalp reduction.

For many years, people had the option of suffering through their baldness or facing crude procedures that often created a doll’s head appearance or severe scarring and damage to the appearance of their hair and scalp.

Dr. Limmer used a microscopic dissection of grafts to contain follicular units of just a few hairs. This process was very labor-intensive for doctors and required extensive training. However, the results were amazing. It offered patients with natural results.

By the late 90s, Dr. David Seager became one of few doctors to be very skilled in the follicular unit transplantation. His talent and knowledge of the procedure helped him to create advancements in this field. Instead of transplanting a few hair follicles in each procedure, he began more grafts per session, closer together.

This change in procedure helped to provide patients with better results in less time. By 2001, Dr. Seager was recognized for creating his signature technique that included 3,000 grafts in one pass. This procedure earned him the Golden Follicle Award from the International Society of Hair Restoration Surgeons.

Today’s procedures allow doctors the ability to place thousands of hair follicles in a patient’s scalp in one procedure. During this time, the follicles can be placed in a more natural pattern. These patterns provide patients with a natural-looking hairline that matches what would have been there naturally if baldness had not affected them.

Many surgeons feel that hair transplantation has reached a state of perfection. They feel that no major breakthroughs in this field are possible any time soon. However, there are other surgeons and doctors that feel there are options that can improve the process.

Some surgeons feel that surgical strip excision may not be necessary for follicular extraction in the future. However, some surgeons believe this would be a step in reverse to remove that part of the procedure.

Some research and studies are hoping to provide breakthroughs in gene therapy or even cloning. This could provide limitless donor hair to facilitate hair transplant treatments. Unfortunately, this is a difficult and challenging field that may not provide results for many years if ever. Although hair loss has been a common problem for both men and women throughout history, there are now many options available that can provide individuals with a full head of hair again. This can help increase their confidence and self-esteem.