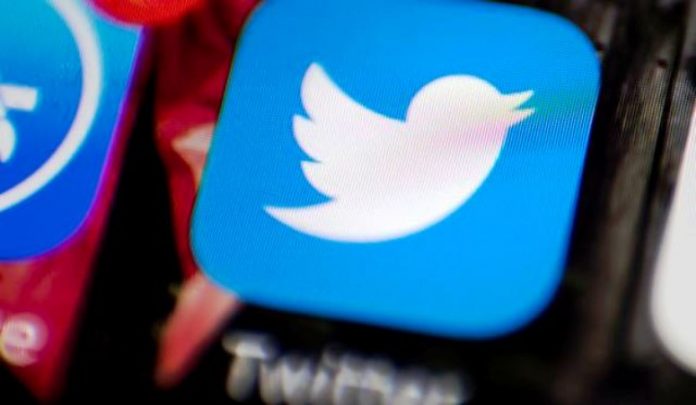 (IANS) In the 2016 US presidential elections, social media platform Twitter made independent voters less likely to vote for Donald Trump but did not affect other elections, according to a new study.

A popular narrative holds that Twitter influenced the outcome of the 2016 presidential elections by helping Republican candidate Trump spread partisan content and misinformation.

A new study by Bocconi University and Princeton University, published in the journal SSRN, casts doubt on this hypothesis.

They compared electoral results in American counties with similar characteristics differences in Twitter usage in the run-up to the 2016 presidential, House, and Senate elections.

Their conclusion is that Twitter disadvantaged Trump, by making independent voters less likely to vote for him.

“We estimate that doubling a county’s number of Twitter users would have lowered the vote share of Trump by roughly 2 percentage points,” said study researcher Carlo Schwarz from Bocconi University.

“On the other hand, we find no effect of Twitter on the 2016 House and Senate elections,” Schwarz added.

Although voters had the choice to vote for Trump and other Republicans on the same day, Twitter only affected who they wanted for President, the researcher explained.

According to the researchers, in 2016, the effect was strongest on independent voters, with little evidence that those feeling strongly aligned with the Republican or Democratic party were persuaded.

Similarly, Twitter likely affected voting decisions in swing counties more than in counties with a consistent streak of Republican or Democratic wins.

Importantly, Twitter usage is not associated with a uniform shift away from Republican candidates.

Instead, it is linked to a pronounced shift towards higher approval of Hillary Clinton at the expense of Donald Trump, especially among independents, those who are most likely to be persuaded by social media content.

“The findings are consistent with the idea of a predominately liberal atmosphere on Twitter,” the authors wrote.

While Trump’s broadest support came from older whites without college education in rural areas, who are among the least likely people to actively use social media.

“While our study does not speak to the effect of social media platforms other than Twitter, such as Facebook, our findings suggest that social media may be able to affect the outcomes of elections,” the study authors noted.