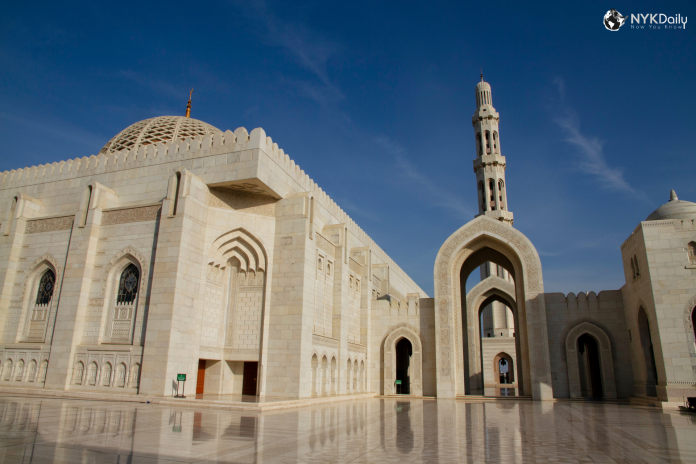 In Arabic, the word Bahrain means ‘two seas’, a perfect name for the archipelago nation made up of 91 islands, 40 of which are natural and others are artificial. The Kingdom of Bahrain is located in the Persian Gulf and the biggest island shares the same name with the country.

Bahrain is a modern, prosperous, and tolerant nation with a lot of tourist sites. The country is full of spectacular islands, endless beaches, art museums, ancient sites, and so on.

How to Reach Bahrain

Bahrain is very popular with tourists, and the government has put in many things in place to make it easy for visitors from different parts of the world. Tourists flying in can land at the Bahrain International Airport, and it is located on Muharraq Island. It is also the primary international airport in the country. Tourists who intend to arrive in Bahrain by water can do so by using the Mina Salman Seaport with its 15 berths.

Bahrain may be a small nation in the Persian Gulf, but it is significant when it comes to tourism. The following are the most famous places for tourists in Bahrain:

What to Eat in Bahrain

Bahrain is a country of foods that burst with soul-lifting flavors and unbeatable aromas. There is a staggering array of food choices to select from, but here are some of the most recommended: