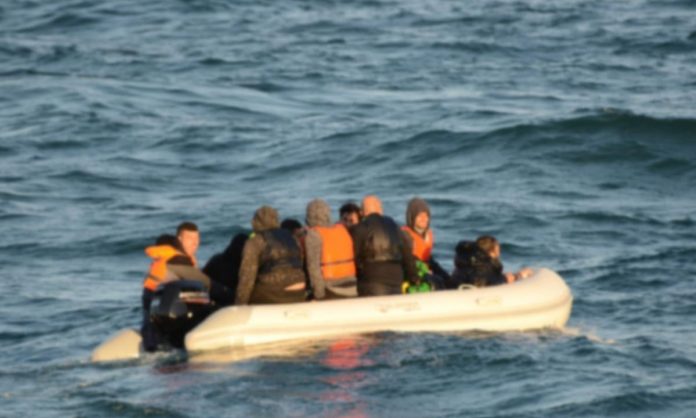 At least three people were missing, and a search operation was underway after a boat carrying about 20 migrants capsized off the coast of Loon-Plage near Dunkirk, northern France, local firemen said on Tuesday.

Another 15 people were rescued, with eight suffering from hypothermia and two in cardiac arrest.

Emergency and medical crews attended the scene, along with a French Navy helicopter.

Several thousand migrants have attempted the dangerous crossing of the English Channel this year, often paying people traffickers to help them through one of the world’s busiest shipping lanes in overloaded rubber dinghies.