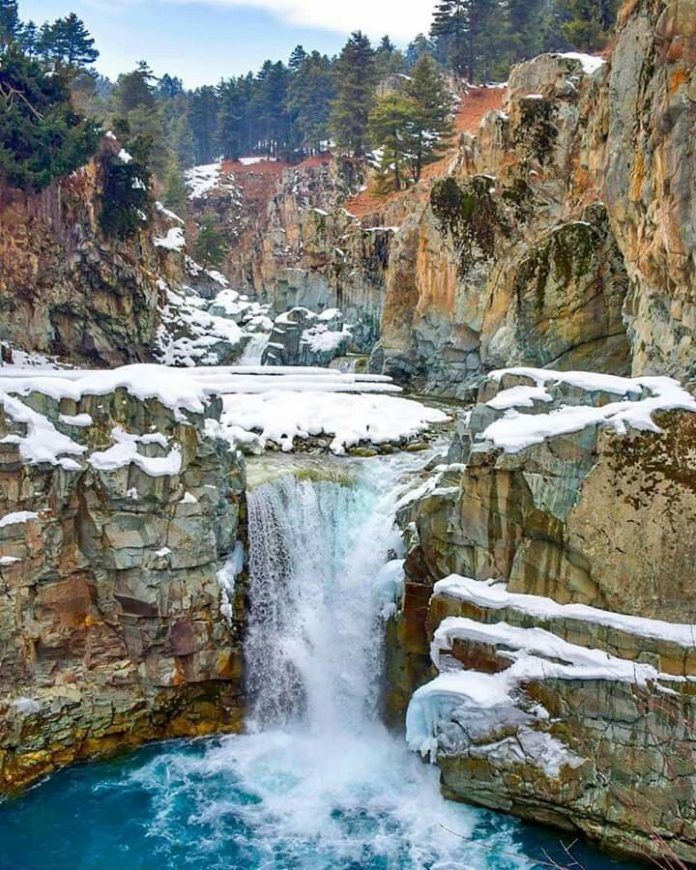 “Preliminary investigation revealed that terrorists fired upon three BJP workers — identified as district youth General Secretary Fida Hussain Yatoo, Umer Rashid Beigh and Umer Ramzan Hajam — at Eidgah Y.K. Pora, injuring them. They were shifted to a nearby hospital where they were declared dead,” a police officer said.

Police has registered a case and investigation is in progress. The area has been cordoned off and a search operation launched.

Condemning the attack, BJP leader Altaf Thakur said that the terrorists carried out the attack on an auspicious night when Muslims across the world are praying.

“The incident is highly condemnable,” he said.