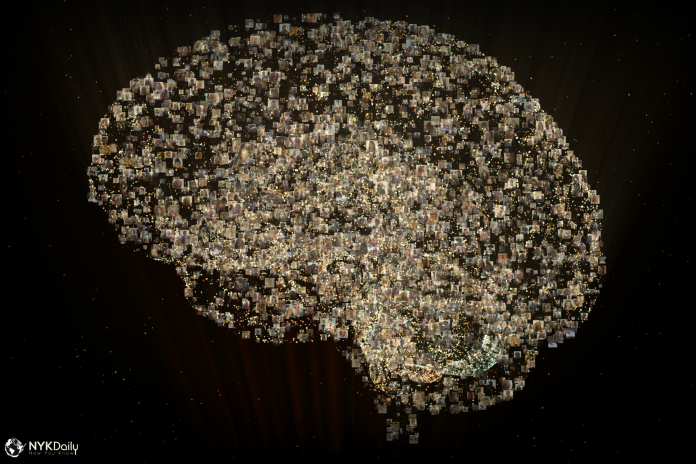 Déjà vu is the sensation that one has lived through the existing situation before. The phrase literally means “already seen” in the French language. Although some describe déjà vu in a paranormal setting, scientific propositions reject the explanation of déjà vu as “prophecy” or “precognition.”

Two types of déjà vu are known: the pathological déjà vu usually connected with epilepsy or that which, when unusually lengthy or frequent, or associated with other symptoms such as delusions, may be an indicator of psychiatric or neurological illness, and the non-pathological kind characteristic of healthy people, about two-thirds of whom have had déjà vu experiences.

People who watch more movies or travel more are more likely to experience déjà vu than others. Furthermore, people also tend to encounter déjà vu more in fragile conditions or under high pressure, and research shows that the occurrence of déjà vu also reduces with age.

Research has linked déjà vu experiences with great memory functions. Recognition memory allows people to understand the activity or event that they are encountering has happened before. When people encounter déjà vu, they may recognize memory triggered by specific situations that they have never experienced.

The correlation between a déjà-vu-eliciting stimulus and existing or non-existing, but different memory recollection leads to the sensation that experience/event currently being experienced has already been experienced in the past.

Thus, facing something that provokes the absolute associations of a sensation or experience that cannot be recalled may lead to déjà vu. In other words, you remember a memory that happened in the past but not wholly, and you link it with what’s happening in the present and find striking similarities.

Cryptomnesia: Reconstruction of a memory

Another possible reason for the appearance of déjà vu is the phenomenon of “cryptomnesia”, which is where knowledge learned is forgotten but stored in the brain. Similar occurrences summon the contained knowledge, leading to a feeling of familiarity because the experience or event being experienced has already been encountered in the past, known as “déjà vu”. Some experts suggest that memory is a remodelling process, rather than a recall of fixed, organised events. This reconstruction comes from stocked components, involving distortions, elaborations, and omissions. Each successive recollection of an event is merely a recall of the last reconstruction. The intended sense of recognition (déjà vu) includes achieving a good “match” between our stored data and the present experience. However, this reconstruction may now differ so much from the actual event that we “know” we have never experienced before, even though it seems familiar.

Dreams can also describe the déjà vu experience, and they are related in three distinct aspects. Firstly, some déjà vu experiences replicate the scenario in dreams instead of conscious conditions, according to scientists’ survey in the early-2000s. Around 18% of the respondents reported their déjà vu were from dreams, and 40% of the candidates said they were from both dreams and reality. Secondly, individuals may experience déjà vu because some elements in their treasured dreams were shown.

Déjà vu may also happen if an individual encountered the current sensory twice, successively. The first input encounter is degraded, brief, distracted or occluded. Immediately followed by that, the second perception might be similar because the person naturally related it to the first input. One probability behind this mechanism is that the first input event involves shallow processing, which means that only some outward physical characteristics are plucked from the stimulus.