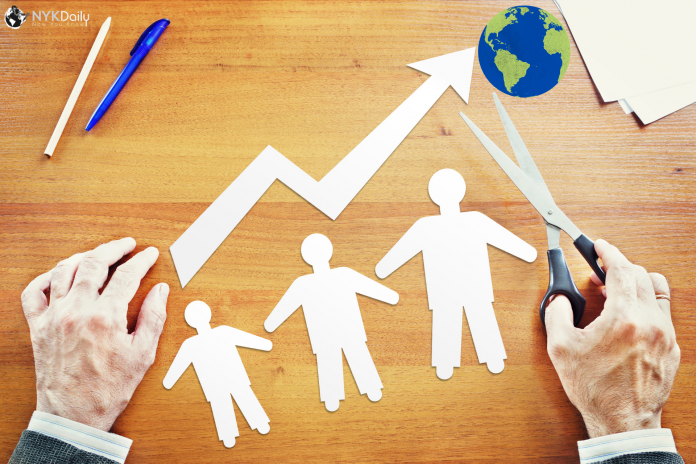 The Club of Rome commissioned a committee of Scientists and thinkers that together constituted a report titled ‘The Limits of Growth’ in 1972 that deals with the exponential economic and population growth considering the finiteness supply of the resources. This report was constituted to shed some light on the limits and constraints related to the increasing population and the resources that they need to sustain themselves completely.

A computer model World3 was used to simulate various interactions between man and Earth, this computer model used five variables that are as follows:

Few conclusions of the report

Critique of the report

Almost 10,000 years ago there were just 5 million people on Earth all of whom were hunter-gatherers. After the evolution of agriculture by the 14th-century, the population reached 500 million and since then it remained steady until the Industrial Revolution that took place between 1850 to 1950. The global population reached 2 billion and by the time the exponential population growth had set in, it reached 5 billion in 1987. Then in 1999 the population reached 6 billion eventually reaching the current figure of 2020, that is almost 7.3 billion. So now we add 1 billion to the population every 10 to 12  years. Although it is predicted that the growth rate will decrease in the coming decades by 2050, we are expected to reach 9.6 billion.

So if we disregard the theory of the Limits of Growth then a big question that we need to ask is how are we supposed to feed and provide sustenance to such a huge population while already having an ecological footprint of 1.5, that is today we need 50% more than the Earth can provide.

A report was released by UN Human Settlements Programme titled ‘Cities and Climate Change: Global Report on Human Settlements’. It revealed a figure that gives us slight information about the human-induced greenhouse gas emissions resulting from cities that ranges between 40-70%, due to emissions from the energy supply for electricity generation, transportation, industrial production, wastewater treatment, energy used by commercial and residential buildings.

One way out of this dilemma is to switch to ecological architecture like green buildings that help to minimize ecological footprint along with using techniques that help to generate clean energy. Solar Photovoltaic System can be considered as an alternative energy option along with providing a good range of benefits to the stakeholders.

Another initiative that I would like to suggest is the extensive use of hydroponics farming, a method of farming that is soil-less and requires less space and water than conventional farming, so that you are “well read and well-fed” later in the future.

When it comes to India, the picture is not very rosy, we have a lot of stomachs that we need to feed. By 2050 we will have the most number of stomachs to feed, with drastically increasing population and urban spraw. Despite being the first country to start a family planning program in 1952, we need to incorporate the word ‘sustainable’ in our day to day life. The government of India has also tried initiatives in their successive Five Year Plans that lead to nowhere due to lack of proper support from the citizen’s side. I feel today we are a new nation with a global image and the maximum youth population – all we need to do is to explore the possibilities and the untapped potential of the youth of this country. If this happens, I think providing the world with food and homes will be possible sometime in the future.

Remember people together we can and we will save the Environment!