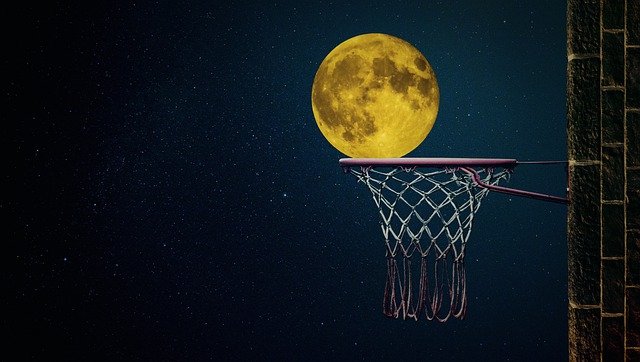 The hippocampus itself is not one organ but a tiny and bent formation in the brain; each person has a hippocampi pair. It is an integral part of the limbic system. The hippocampus’s primary function is to participate in creating new memories and is also linked with emotions and learning. Different parts of the hippocampus are involved in specific kinds of memory like spatial memory. The hippocampus’s function is not limited to this; it is also intertwined with the processes of memory consolidation and memory transfer.

The critical role that the hippocampus plays in memory has been noted since the recording of severe amnesia after the removal of the temporal lobe in a patient in the 1950s. Ever since this groundbreaking discovery, a lot of research has gone into having a comprehensive understanding of the hippocampus’s role when it comes to memory.

This led other researchers to zoom in on theories involving cognitive mapping and spatial memory. Other scientists focused on relational memory, declarative memory, explicit memory, and recollection. This piece is focusing on the nexus between the hippocampus and relational memory.

The increased comprehension of the hippocampus’s importance concerning memory has opened up a lot of vistas in brain physiology. Before the giant strides by scientists, there was the relational memory theory, which advances the explanation that the hippocampus creates depictions of abstract relations that form the basis of our experiences.

Newer studies focus on the hippocampus’s position in several kinds of relations, which supports the link between amnesia and damage to the hippocampus.

The Hippocampus and all Aspects of Relational Memory

The hippocampus concept as integral to memory in all kinds of relations concerning specific and unique components of experience has taken the front burner in the neuroscience community. This area’s study has given all the much-needed validation for this theory with more studies on hippocampal amnesia with links to deficiencies in spatial memory, associative (co-occurrence) memory, and sequence (temporal) memory.

This stands out because earlier studies of the memory stemming from the hippocampus have either focused on memory for an individual kind of relation or several types of relations. That some kinds of memories are spatial is not new to scientists. A good illustration of this fact is the cognitive mapping or spatial memory theory of the hippocampus. This was formerly based on discovering the hippocampus itself in a zone of place cells (cells that release impulses when the organism is in one or another area or region).

Further studies have reported spatial positions of the hippocampal activity or hippocampal dependence of spatial memory performance, influenced by allocentric spatial relations, not just in animals but even in human beings. The link between the hippocampus and representation has excited researchers’ intellectual curiosity and explains the non-stop barrage of experiments and studies.

This part of the brain has been implicated in different collections of cognitive paradigms and domains. These include relational memory, long-term memory, and cognitive mapping. Despite the complexities and widespread nature of these areas, their linkages with the hippocampus are believed to be dependent on the joint nature of relational memory processing.

An overwhelming proportion of the studies concentrate on hippocampal memory concerning these domains, but this complicates the paradigms’ further understanding. The latest findings in cognitive neuroscience experiments reflect the central importance of the hippocampus in memory even when short delays are involved.

Patients with amnesia stemming from damage to the hippocampus are said to be impaired if they have no choice but to establish a link between the elements, like an object with locations. This needs relational memory; it does not matter if the delay takes just mere seconds.

Studies done on rodents in the laboratory have been able to locate the period and location of cells in the hippocampus. This explanation has also been put forward to back the temporal and spatial portions of relational memories. More research has also pinpointed nerve cells with spatial depictions in the hippocampi of human beings, monkeys, and bats.

It is not clear the scope of spatial representations in the non-rodent animals and if they can also be influenced by context and period. This is crucial because context and period are some of the most relevant parts of relational memories.