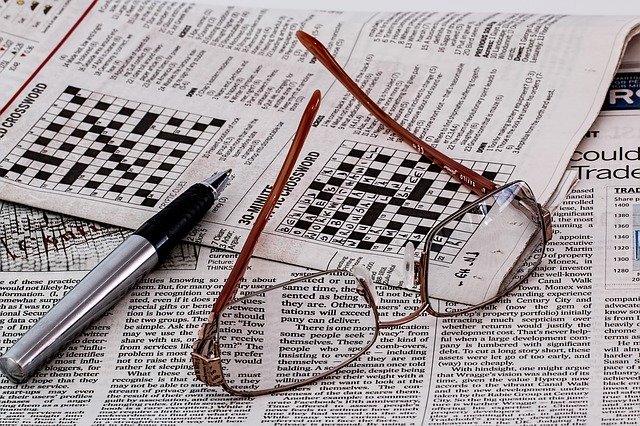 The Covid-19 pandemic has revealed the new media landscape of India.

According to the recent findings of the IANS CVoter Media Tracker, 74 per cent Indians treat news channels as a source of entertainment rather than real news.

It is a well known fact that social distancing and lockdown measures impacted the production pipeline of general entertainment channels. In the absence of “fresh” creative content, the audience has turned to reality shows like “news coverage”.

“But the idea of seeking entertainment on the news channels is damaging the credibility of most of the news brands in more ways than one. The trustworthiness factor has become more important than ever,” the survey noted.

The survey had a sample size of of 5,000 plus respondents from across India covering all the districts in all the states, representing the demographic profile according to the latest census figures.

The interviews were conducted in the last week of September and the first week of October 2020. The margin of error is +/- 3 per cent at the national level and +/- 5 per cent at the regional levels. The data is weighted to the known demographic profile.

To a question in the survey on whether news channels in India are more of entertainment than real news, 73.9 per cent respondents said yes.

While standalone categorisation of news channels as entertainment source was concerning, the respondents went one step further by drawing a close parallel between news channels and soap operas. According to the respondents, both categories of programmes were prone to sensationalising and scandalising the depicted subjects.

More than 76 per cent respondents put news channels and soap operas in the same vein, thus obscuring the huge difference between editorial responsibility and directorial licence.

These 76 per cent respondents said that both TV serials and TV news scandalise and sensationalise everything.

Over the last few years, the economics of new gathering and audience dynamics have shifted the centre of gravity for news content. There is lesser emphasis on old fashioned reportage and more on hypersonic debates.

These debates are often fashioned upon World War I style trench warfare whereby clearly identified combatants (debaters) dig in and try to outshout the other side. Clearly, there is some withering away of the novelty factor.

As many as 76 per cent of the respondents averred that there is more quarrelling and screaming on television debates rather than a real debate or meaningful exchange of ideas. This finding is consistent with prior responses whereby the audience had hinted at fungibility between general entertainment channels and the electronic news media.

While high-voltage debates will continue to gather eyeballs, the reason behind such numbers is also important. If people view these shows for entertainment and treat them in a lighter sense, then the implications for the advertisers are huge.

While it is true that trustworthiness of Indian television news is suffering in a major way, the audience is divided over a response. The resolute directional responses seen in the previous questions stood muddled when the respondents were asked whether they were done with watching news channels.

As many as 54 per cent of the respondents admitted to being tired of watching news channels, while 43 per cent Indians disagreed. The number stands in contrast to the nearly three-fourth majority enjoyed by the critics of news channels across other questions.

There could be a number of reasons behind the dichotomy. First, it could be the TINA (There Is No Alternative) factor; when it comes to news channels, the respondents don’t have an alternative to them.

Second, the respondents may be offering socially acceptable answer choices to the researcher but continuing to do what they like covertly. Third, there is a fear of missing out on the latest information if they do not watch news channels.

Despite the muted response to the last question, the overall response trend highlights four key takeaways.

First, electronic media’s credibility is down several notches in the eyes of a common Indian. Second, news channels as a source of entertainment are formidable competitors to general entertainment channels now.

Third, the lines between reality shows and televised debates are increasingly blurred now, and this is discouraging for both news and entertainment genres alike. Fourth, in the light of this data, the advertisers and regulators need to look at relevance and efficacy of TRPs in capturing the impact of the channels afresh.