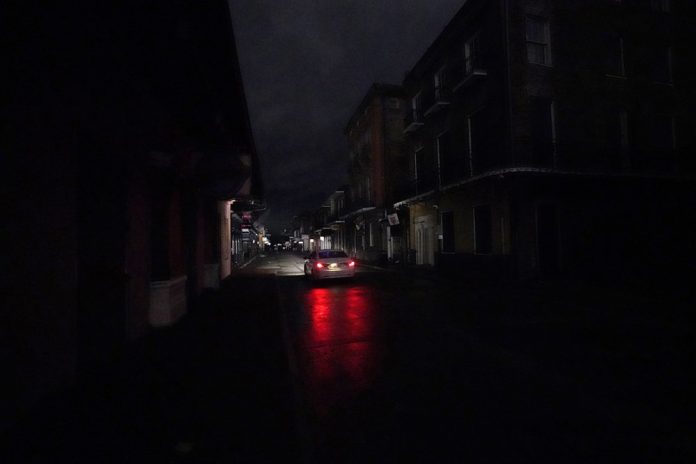 In metro Atlanta, voting disruptions delayed the election process due to the storm.

Jessica Corbitt, a spokeswoman for Georgia’s Fulton County Government, says at least 6 of the thirty polling sites in the county were still without power around 10 a.m.

Neighboring DeKalb County had one site without power, but even that was still functioning with generators, backup batteries, the county board of registration and elections said on Twitter.

A tracker on Cobb County’s website says voting sites in the county delayed opening until 10 a.m., but more than half of the 11 locations were up and running later in the morning with wait times as long as 45 minutes.