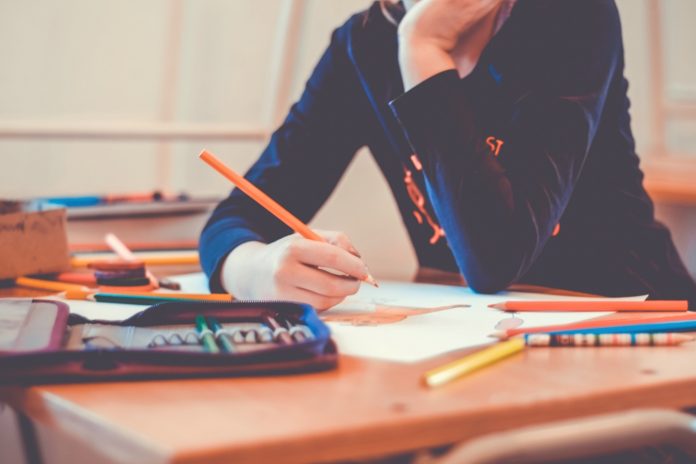 The Assam government will close down all state-run madrasas and Sanskrit tols (schools) as it can’t afford to teach religious scriptures with public funds, state Education and Finance Minister Himanta Biswa Sarma said on Friday.

“Our government’s policy we had announced earlier in the state Assembly. There should be no religious education with the government’s funding,” he told the media.

“We have nothing to say about privately-run madrasas and Sanskrit tols,” he added.

Sarma said that the state government would issue a formal notification in this regard in November.

After the closing down of the madrasas, 48 contractual teachers are likely to be shifted to schools under the Education Department.

Following the government’s announcement, All India United Democratic Front (AIUDF) chief and perfume baron Badruddin Ajmal said that if the BJP-led government shut down government-run madrasas, his party would re-open them after coming to power in the next year’s Assembly elections.

“Madrasas cannot be closed. We would reopen these 50-60-year-old madrassas if this BJP government closes them forcibly,” said Ajmal, also a Lok Sabha member.

The state government spends about Rs 3-4 crore on madrasas and about Rs 1 crore on Sanskrit tols in the state annually.