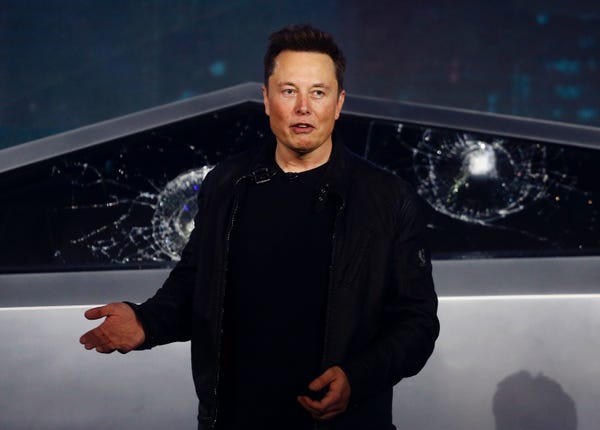 The bank’s “bull case” which is the absolute best-case scenario — puts the rocket company at a value above $200 billion, report Forbes.

The bank has raised the estimated value of Starlink to $81 billion.

While SpaceX’s launch business is valued at $12 billion, its point-to-point space travel is valued at $9 billion, describing Musk’s space business as “mission control” for the “emerging space economy.”

A Morgan Stanley research note said that “the pieces are coming together for SpaceX to create an economic and technology flywheel”.

“Investors just valued SpaceX in August, when the company raised $1.9 billion in funding — at a valuation of $46 billion” then.

Last week, SpaceX launched 60 more Starlink satellites aboard Falcon 9 rocket to be deployed in low-Earth orbit, bringing the constellation to 788 as the company gears up for a public beta of the affordable satellite broadband service.

SpaceX recently presented the Federal Communications Commission (FCC) Starlink internet performance tests, showing it was capable of download speeds of between 102Mbps to 103Mbps, upload speeds of 40.5Mbps to not quite 42Mbps, and a latency of 18 milliseconds to 19 milliseconds.

“Once these satellites reach their target position, we will be able to roll out a fairly wide public beta in the northern US and hopefully southern Canada,” SpaceX CEO Elon Musk said in a tweet earlier this month.

“Other countries to follow as soon as we receive regulatory approval,” he added.

It is expected that there will be gigabit speeds on offer, meaning up to 1Gbps Internet speeds, with a fairly low latency of up to 25ms.

Starlink plans to offer these Internet services for around $80 per month, which is priced at par if not lower than similar speed broadband plans in most countries, including India.