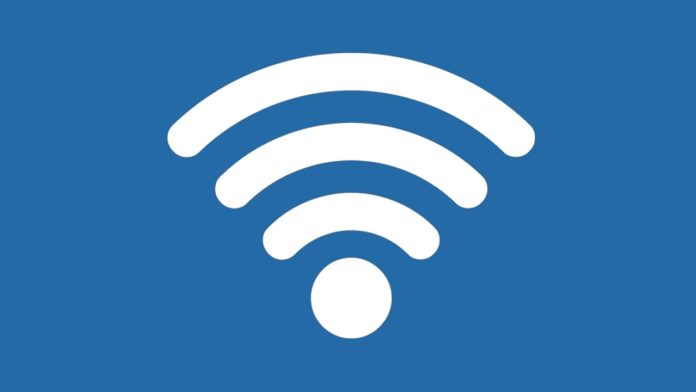 (IANS) South Korea is set to become only the second country after the US to make the 6GHz band available for unlicensed use, said a media report.

The country’s Ministry of Science and ICT on Thursday announced the approval of 1.2GHz of spectrum in the 6GHz band — the 5,925MHz to 7,125MHz range — for unlicensed use, ZDNet reported.

The US gave the approval for making 6GHz band available for unlicensed use in April.

South Korea’s Ministry of Science and ICT said that its testing showed that 6GHz Wi-Fi could deliver speeds of 2.1Gbps — five times faster than around 400 to 600Mbps of Wi-Fi speed currently available, said the ZDNet report.

The move is likely to improve quality of connection in places like schools, cafes and public transport zones.

South Korea in August said that it will expand free public Wi-Fi service to 41,000 additional locations across the country by 2022 to meet increasing data demand amid the coronavirus outbreak, according to a report in Yonhap news agency.

Public Wi-Fi service has been available in over 18,000 public locations since South Korea launched the project in 2012.