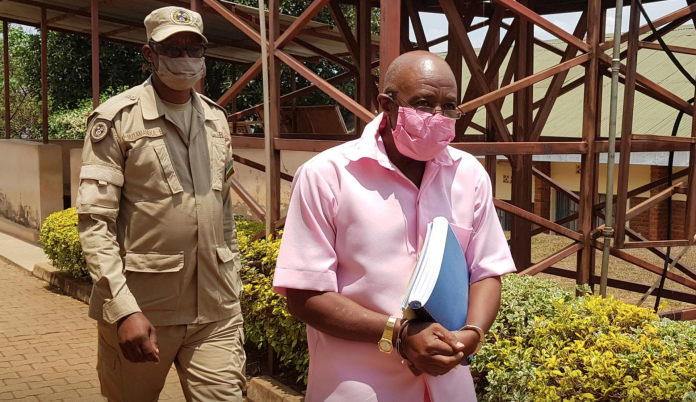 Rwanda’s top prosecutor will seek to merge the case of Paul Rusesabagina, depicted as a hero in a Hollywood movie about the country’s 1994 genocide and on trial for terrorism, with that of rebel group members in state custody, he said on Monday.

Prosecutor general Aimable Havugiyaremye told a press conference that he plans to submit a joint indictment of Rusesabagina along with 19 other Rwandans whom he described as fighters of the National Liberation Front, the militant arm of the political party the Rwanda Movement for Democratic Change.

“We believe that all 19 defendants should be tried together, and this is a common practice known as the principle of connectivity of offences which is provided for in our laws,” he said.