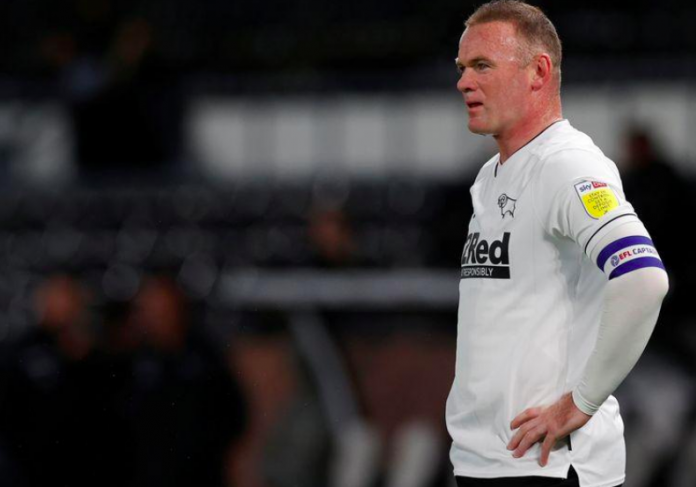 Derby County forward Wayne Rooney said on Monday he had tested negative for COVID-19 but must self-isolate for 10 days after coming into contact with a friend who tested positive.

Former England captain Rooney, player-coach at Championship (second-teir) side Derby, added that he was “angry and disappointed” with the friend who had visited him despite being told to take a COVID-19 test and later testing positive.

“Just received the news that my COVID-19 test has shown I do not have the virus,” Rooney wrote on Twitter.

“Delighted for myself and family but obviously angry and disappointed that I now have to self-isolate and miss vital games for @dcfcofficial (Derby).”

It means the 34-year-old will miss Derby’s next three league games at Huddersfield Town on Tuesday and Nottingham Forest on Friday plus the home game with Cardiff City on Oct 28.

“We are positive that Wayne will be available for selection for the club’s Championship fixture at AFC Bournemouth on October 31,” the club said in a statement.

Rooney played in Derby’s 1-0 home defeat by Watford on Friday, a day after the friend visited him at his home.

Derby are 21st in the standings after five games.