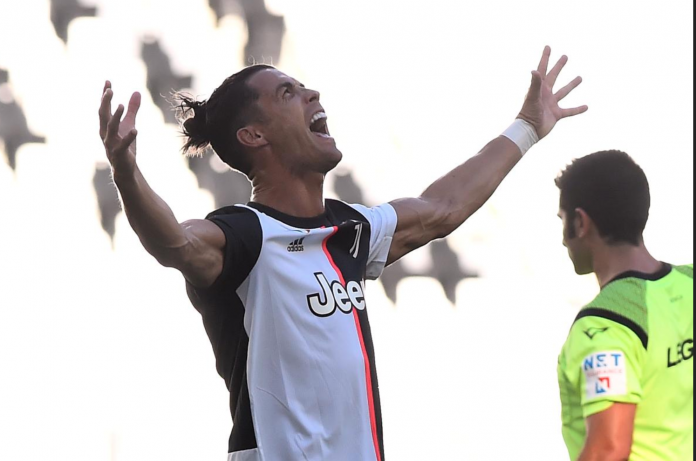 Portugal captain Cristiano Ronaldo has tested positive for Covid-19 and has withdrawn from the national team, the Portuguese Football Federation (FPF) said on Tuesday.

The FPF said in a statement, which it has released on its website, that the Juventus forward was asymptomatic and in isolation.

“Following the positive case, the remaining players underwent new tests this Tuesday morning, all with a negative result, and are available to [coach] Fernando Santos for training this afternoon, in Cidade do Futebol,” said the FPF.

The match against Sweden is set to be played at the Estadio Jose Alvalade in Lisbon, the home ground of Ronaldo’s boyhood club Sporting CP.