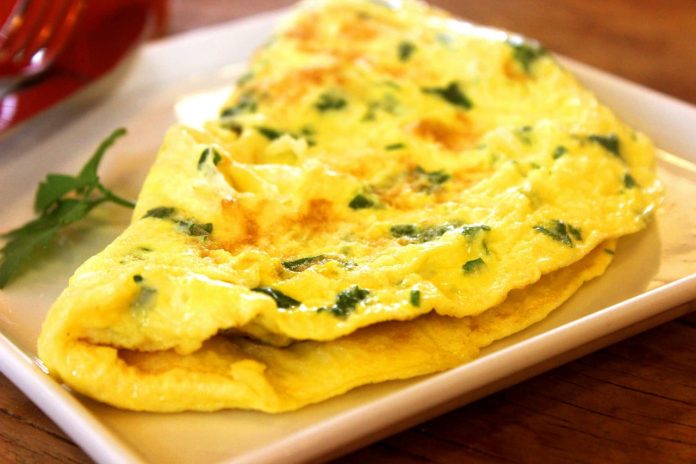 Stuffed Omelet is trendy in L.A., where people have this dish for brunch. In the west, the Omelet is loaded with various optional components like chicken, pepper, mushroom, tomato, bacon, beef, bacon, and cheese. The chicken Stuffed Omelet Recipe that we are exploring today is an Indian version of stuffed Omelet.

Chicken Stuffed Omelet is ready to serve hot for a casual brunch with Basmati Rice.