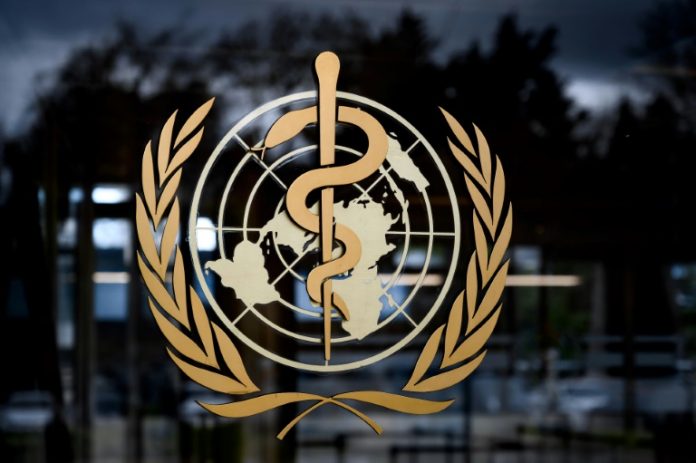 “Within weeks of the Covid-19 outbreak, the integrated surveillance and immunisation networks in five polio priority countries of the region were re-purposed to support preparedness and response. Working among the most vulnerable population and areas, these networks are helping health authorities to detect, test, track, isolate and even prepare hospitals to provide adequate and timely treatment,” said Dr Poonam Khetrapal Singh, Regional Director, WHO South-East Asia.

From assisting coordination at the national and sub-national levels, to training and building capacities for laboratory and other health workers for detecting cases, tracing contacts, and assessing public perceptions to hospital readiness and preparedness, the WHO’s polio surveillance networks in Bangladesh, India, Indonesia, Myanmar and Nepal, are supporting with strategies and initiatives, refined over the years and which helped the region achieve polio-free certification in March 2014.

Using polio micro-plans, the surveillance medical officers’ team in India’s Uttar Pradesh – the most populous state in the country – coordinated with the state government for a massive initiative of house-to-house surveillance to identify people with symptoms of influenza-like illness and co-morbidities, covering 208 million people across all 75 districts in the state.

The exercise conducted twice in the last three months, helped identify over 100,000 people with symptoms each time, who were then followed up and tested for Covid-19, she said, citing this as the many examples of the polio network’s support in India.

In Bangladesh, the polio surveillance network has trained 17,000 health workers and laboratory staff. It is also supporting training in infection prevention and control measures which will cover over 26,500 health workers across all districts and city corporations by the month-end.

Covid-19 has been integrated into surveillance for vaccine preventable diseases in Indonesia, where all polio laboratories are now testing for it.

In Myanmar, polio networks are providing critical operational support for timely shipping of Covid-19 samples from across the 17 states and regions to the National Health Laboratory in Yangon.

In Nepal, the network facilitated resumption of routine immunisation services, the first essential service to be restored during the lockdown. The country became the first in the region to conduct a measles and rubella vaccination campaign during the pandemic, covering nearly 980,000 children up to the age of five years. Restoration of essential services is one of the key strategies of Covid-19 response to minimise the overall health impact of the pandemic.

“These highly valuable resources continue to provide critical support to planning, operationalising and even conducting key pandemic response initiatives, while also keep a strict vigil for the region to remain polio-free,” Dr Khetrapal Singh said, lauding their efforts ahead of the World Polio Day observed on October 24.

“In the coming months, our polio networks, with their vast knowledge on vaccination and tools and strategies tailored to reach the unreached and the most vulnerable, could play a critical role for Covid-19 vaccination roll out,” she added.