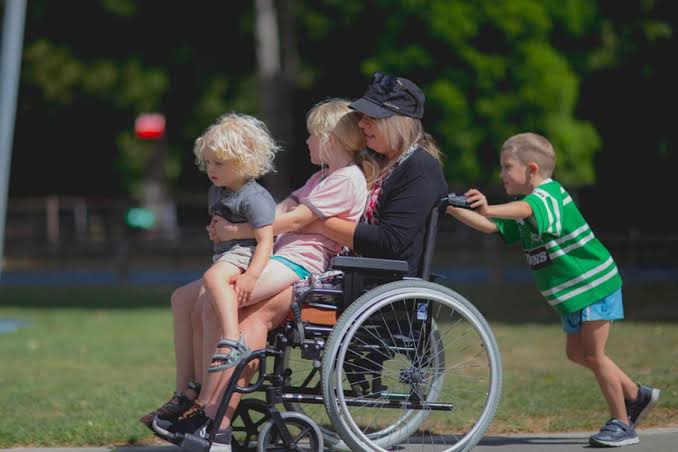 A majority of New Zealand residents have voted in support of euthanasia and against cannabis legalisation in the country, provisional results of the two recently-held referendums revealed on Friday.

With an estimated 17 per cent of the ballots still to be counted, 65.2 per cent (1,574,645) voted in support of the End of Life Choice Act, while 53.1 per cent (1,281,818) voted against the Cannabis Legalisation and Control Bill, reports The New Zealand Herald newspaper.

The vote for the two referendums took place on October 17 along with the general elections, which was won by incumbent Prime Minister Jacinda Ardern with a landslide majority.

Final referendum results are due to be released on November 6 with the official election results, as nearly half a million ballots are still waiting to be counted.

The End of Life Choice Act has gone through the parliamentary process and has been given Royal Assent, so it will come into effect next year, Xinhua news agency quoted Minister of Justice Andrew Little as saying while addressing the media here.

Assisted dying remains illegal in New Zealand until November 6 next year, and the act will be administered by the Ministry of Health, Little said.

The Cannabis Legalization and Control Bill will not be introduced as legislation by the Labor government this term, he said.

Subject to the release of the final results on November 6, the incoming government will respect the result of both referendums.

This will mean that recreational cannabis use will remain illegal in New Zealand, he said.