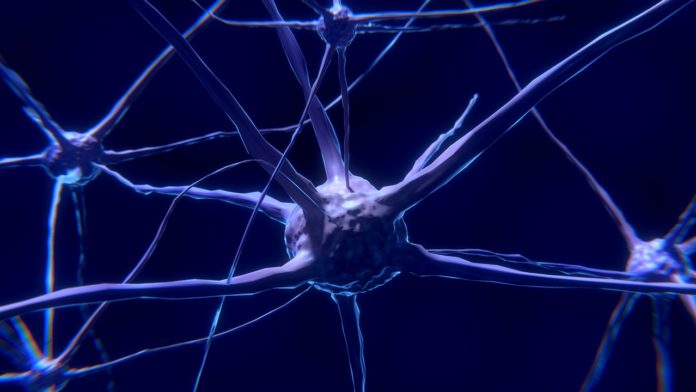 (IANS) Researchers have developed a stretchable conductive hydrogel that could someday be used to repair damaged nerves.

According to the study, published in the journal ACS Nano, injuries in which a peripheral nerve has been completely severed, such as a deep cut from an accident, are difficult to treat.

A common strategy, called autologous nerve transplantation, involves removing a section of the peripheral nerve from elsewhere in the body and sewing it onto the ends of the severed one.

However, the surgery does not always restore function, and multiple follow-up surgeries are sometimes needed.

The research team from Nanjing University in China wanted to develop an effective, fast-acting treatment that could replace autologous nerve transplantation.

For this purpose, they decided to explore conducting hydrogels — water-swollen, biocompatible polymers that can transmit bioelectrical signals.

The researchers prepared a tough but stretchable conductive hydrogel containing polyaniline and polyacrylamide.

The crosslinked polymer had a 3D microporous network that, once implanted, allowed nerve cells to enter and adhere, helping restore lost tissue.

The team showed that the material could conduct bioelectrical signals through a damaged sciatic nerve removed from a toad. Then, they implanted the hydrogel into rats with sciatic nerve injuries.

“Because the electricity-conducting properties of the material improve with irradiation by near-infrared light, which can penetrate tissues, it could be possible to further enhance nerve conduction and recovery in this way,” the study authors wrote.