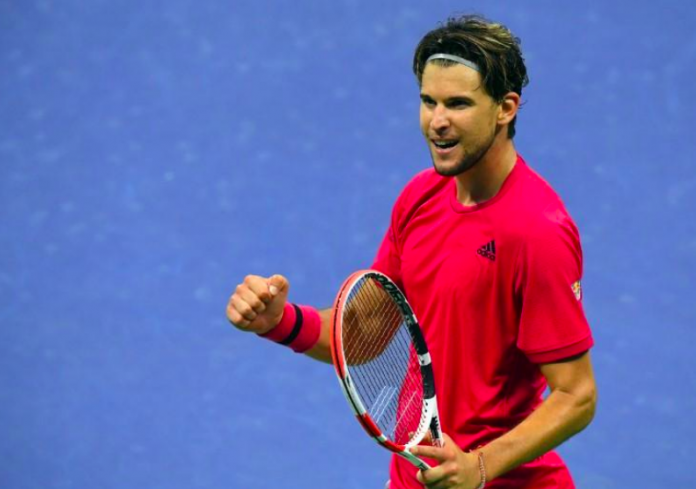 Rafael Nadal, the 12-time Roland Garros champion, completed another overwhelming show at the ongoing French Open as he registered a straight-sets win No. 236 Mackenzie McDonald to progress to the next round.

“I am very happy,” Nadal said after his triumph as per the ATP Tour website. “(It) will be another difficult match against Travaglia or Nishikori. I hope to play a good level. It’s always very special to play here in Paris, especially here on Court Philippe-Chatrier, so I’m very happy to play another time,” he added.

In the other men’s singles clash, newly-crowned US Open champion Dominic Thiem extended his winning streak to nine matches, defeating American qualifier Jack Sock 6-1, 6-3, 7-6 (6) in two hours and 22 minutes. He will next face No. 28 seed Casper Ruud.