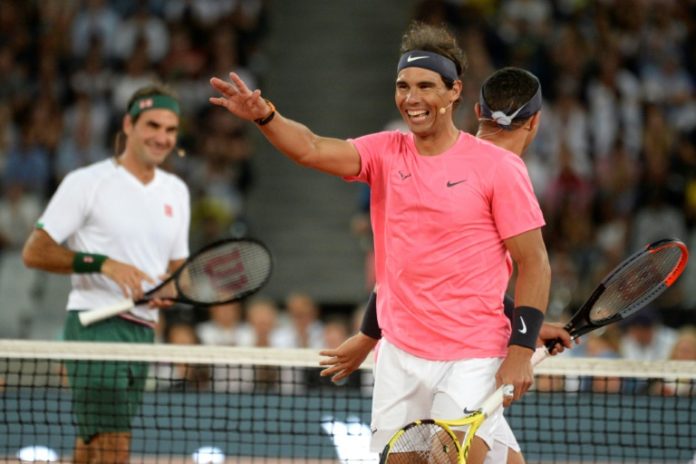 Rafael Nadal signaled Tuesday that he’ll play at the Paris Masters in November.

Nadal, the No. 2 player in the world, said after winning the French Open this month he wasn’t sure if he’d compete again in 2020. But his post to Twitter on Tuesday indicates he’s made up his mind and will play in Paris.

“It’s indoor season time… this picture was earlier today practicing at the @rnadalacademy,” he captioned the photo posted to Twitter. “And yes… getting ready for #ParisBercy.”

Playing in Paris means Nadal, 34, also is likely to extend his season by competing in the ATP Finals in London, which begin Nov. 15.

Nadal has played in the event nine times — he also opted not to play six times that he qualified — but lost twice in the final. With 20 Grand Slam titles and an Olympic gold medal, it is the biggest singles title the Spaniard hasn’t won.