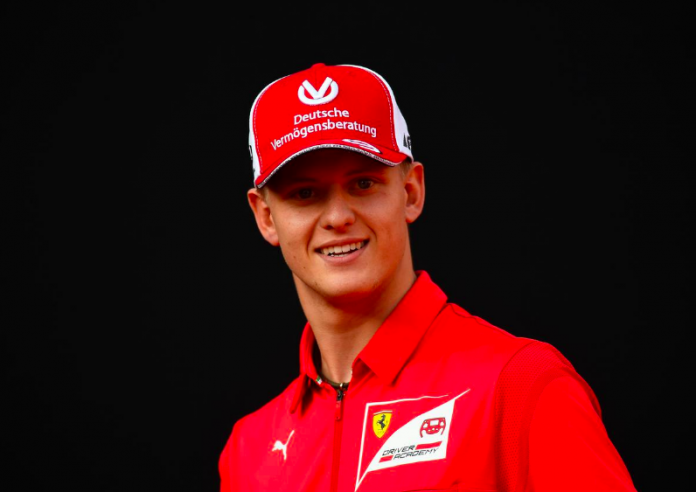 Mick Schumacher and fellow Ferrari juniors Callum Ilott and Robert Shwartzman prepared for Formula One practice debuts by trying out a 2018 Ferrari at the Italian team’s Fiorano test track on Wednesday.

Schumacher, 21-year-old son of seven times world champion Michael who won five of his titles with Ferrari, is due to take part in Friday first practice at the Nuerburgring next week with Alfa Romeo.

He will replace Italian Antonio Giovinazzi for the session with the Ferrari-powered team.

“It was very useful to get used to all the procedures again, which are pretty complex and also with how a team works in this top level of the sport,” said the Formula Two championship leader.

“I can’t wait to jump into the cockpit in Germany and it will be nice to take part in a practice session for the first time in front of my home crowd.

“In the team, there are some mechanics who worked with my father and that will make the day even more special.”

British driver Ilott, who will take part in practice with the Haas team next week in place of Frenchman Romain Grosjean, and Russian Shwartzman also had stints in the SF71H car.

It was the first time Shwartzman, also in Formula Two and due to take part in Friday practice at the end of the season in Abu Dhabi in December, had driven a Formula One car.

Alfa Romeo and Haas, who also use Ferrari engines, both have potential vacancies for 2021.