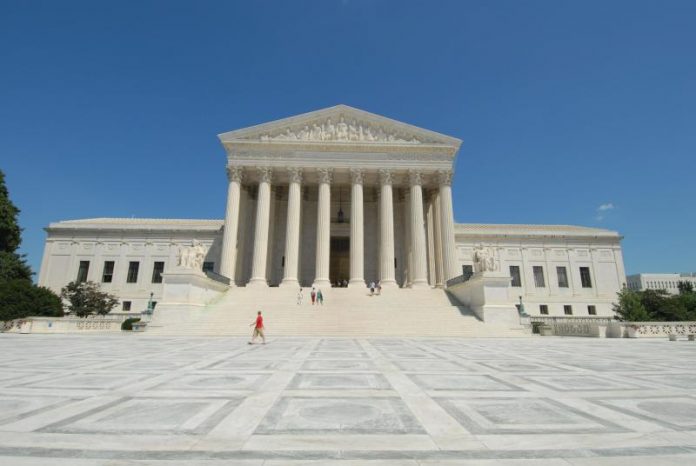 The Supreme Court refused on Monday to take up an appeal from South Dakota’s only death row inmate, who was sentenced to death after he pleaded guilty to taking part in a torture killing 20 years ago.

The court did not comment in leaving in place the death sentence for Briley Piper, an Alaska man who was one of three people convicted in the killing of Chester Allen Poage of Spearfish, South Dakota. One has been executed and the other is serving a life sentence in prison.

Prosecutors said the three men were high on methamphetamine and LSD when they decided to burglarize Poage’s home. The episode ended with the men stoning Poage to death.