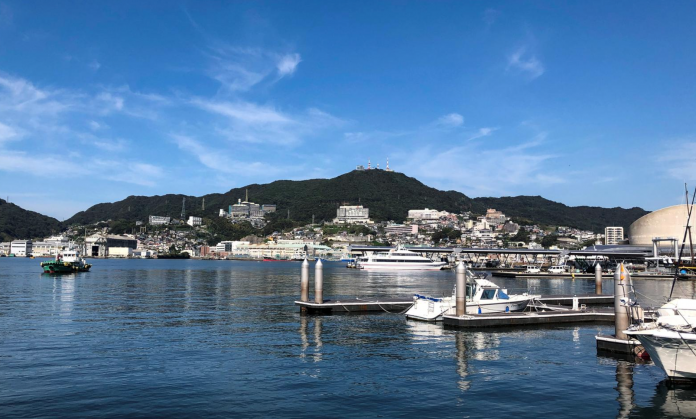 On Japan’s southern tip, some initiatives to revitalize local businesses are making minute but continued success, offering a silver lining for a region that has long suffered from an aging population and sinking economy.

Nagasaki, which has seen its once-dominant shipbuilding industry wane due to global competition, is today symbolic of Japan’s demographic challenge. It has one of the fastest shrinking populations, as younger people head for bigger cities searching for work.

But it is trying to reinvent itself as an IT hub and has created data science programs at local universities. That has helped lure big tech firms like Kyocera Corp and Fujifilm Holdings Corp, which have set up research and development centers.

“We need to create new industries and attract companies that offer promising jobs for young people,” said Ryutaro Kaichi, head of Nagasaki Bank. “That’s the only way Nagasaki and we regional banks can survive.”

The prefecture offers subsidies to firms that bring in jobs and investment. Last year alone, it signed contracts with a record of 13 companies, mainly in IT and finance.

According to the latest available data, electronic parts production made up 33% of the prefecture’s gross domestic product (GDP) as of 2017. That was up from 14% in 2010 and exceeded 18% for shipbuilding.

Under the scheme, consumers who pay a monthly fee will have fresh fish shipped to them directly.

“Nagasaki is an exemplar of the challenges Japan faces,” said Kousei Kuwasaki, of Juhachi-Shinwa Bank.

“That’s why it can serve as a sandbox for companies that want to try out something new.”