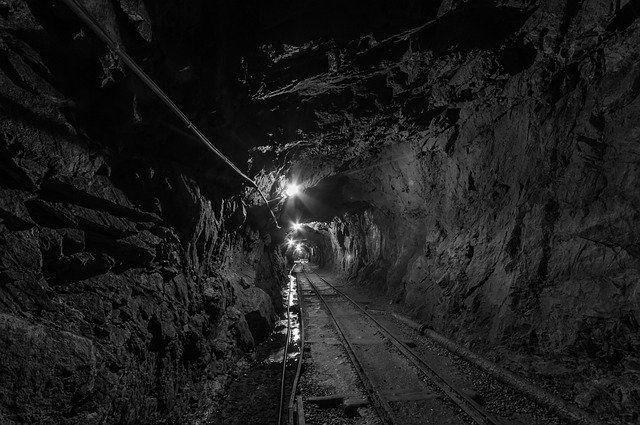 In a move that will not only ease Kolkata’s traffic but also have political significance ahead of the West Bengal Assembly polls next year, the Union Cabinet on Wednesday approved the East-West Metro Corridor Project which will have India’s first tunnel below the river Ganga which is the first transportation tunnel in India under any major river as well as Howrah station which is one of the deepest Metro stations in India. The overall estimated cost of the project is Rs 8,575 crore.

While announcing the decision, Union Railway Minister Piyush Goyal said that Prime Minister Narendra Modi approved the Metro Corridor Project during the Cabinet meeting. He said it will boost the mass transit system in Bengal. He informed that the total route length of this Metro corridor project which was stuck for long is 16.6 km consisting of 12 stations between Salt Lake Sector-V to Howrah Maidan.The project will not just ease traffic congestion but enhance urban connectivity, he said. It will be completed by December, 2021.

Goyal made reference to ‘Durga Puja’ and Prime Minister Narendra Modi’s “gift to Kolkata” while announcing the decision. Goyal talked about his promise to inaugurate Phoolbagan metro station before Durga Puja, which has now been done. He added that they got this project without “final alignment” and without “local support”.

According to railway ministry officials, the project is being implemented by Kolkata Metro Rail Corporation Limited (KMRCL) which is a CPSE under Ministry of Railways, set up as a special purpose vehicle. “The project includes immense technological challenges like a tunnel below river Ganges which is the first transportation tunnel in India under any major river as well as Howrah station which is one of the deepest Metro stations in India,” the Railway Ministery said.

The ministry said that since this corridor connects three most important parts of the Kolkata Metropolitan Area — Howrah, business area of Kolkata and new settlements in Salt Lake — it is going to revolutionise the mass rapid transport in Kolkata and adjoining Howrah and Bidhanangar. This will connect important landmarks like Howrah, Sealdah, Esplanade and Salt Lake Sector-V which is an IT hub, the ministry said.

West Bengal will go to the polls early next year where the BJP hopes to dislodge the current Mamata Banerjee-led TMC government. Meanwhile, in other announcements, Union minister Prakash Javadekar informed that India signed a memorandum of cooperation with Japan on cyber security and a MoU is being signed between Canada and Zoological Survey of India.