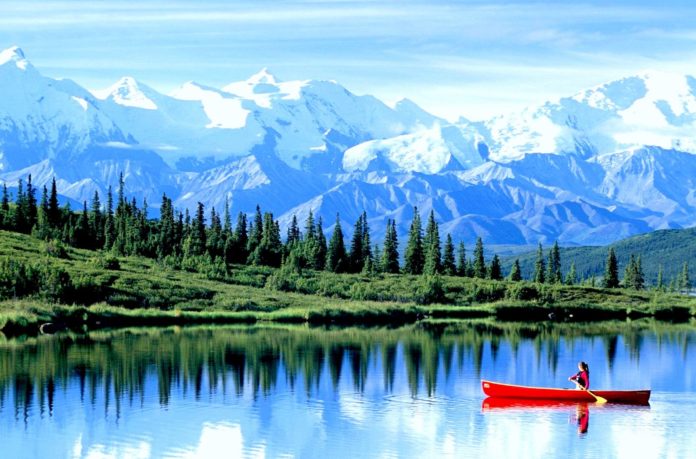 The MHA notified what it calls UT of Jammu and Kashmir Reorganisation (Adaptation of Central Laws) Third Order, 2020. The order comes into force with immediate effect.

“With immediate effect, the Acts mentioned in the Schedule to this Order shall, until repealed or amended by a competent Legislature or other competent authority, have effect, subject to the adaptations and modifications directed by the said Schedule, or if it is so directed, shall stand repealed,” read the order.