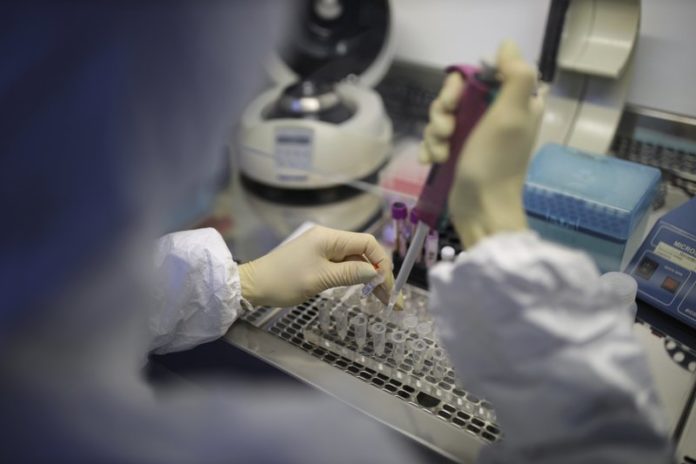 The Indian Council of Medical Research (ICMR) published a study a few days ago wherein the world got to know about a virus which was reported in China and Vietnam in the past, and was found in India as well.

However, the matter was sensationalised to be another virus from China that could unleash an epidemic, fanning fear among the people who are trying to come to terms with the coronavirus pandemic.

The scientists of ICMR-National Institute of Virology (NIV), Pune, came on record and said that the Cat Que Virus (CQV) cannot trigger an epidemic.

The most it could do is cause “sporadic infections in rural areas”. They also concluded that CQV could not be perceived as a major public health threat at the present moment.

“Our conclusion is that it can cause sporadic infections in rural areas where culicine vectors (a breed of mosquitoes) are found to breed. This virus doesn’t have the capabilities to cause an epidemic or pandemic,” said DT Mourya, Director of Virology, NIV.

The CQV is not new to India. Mourya said that scientists had first isolated CQV long back in 1961 in Sagar district in Karnataka.

“It belongs to ‘Bunyaviridae’, which is one of the largest families of animal viruses. It houses 350 viruses, most of which are arthropod-borne. In the past, many viruses from this family have been isolated and reported from India such as Kaisodi virus, Umbre virus, Oya virus, Chittoor virus, Thottapalayam virus, Kaikalur virus, Thimiri virus, Sathuperi virus, Ganjam virus etc. Many closely related viruses from this group have been isolated from mosquitos, humans, birds and pigs across a vast geographic region,” Mourya said.

Cases of CQV were first reported in 2004 when it was isolated from mosquitoes during surveillance in Vietnam and later in Uganda, scientists informed.

The study published by ICMR detected CQV antibodies in two out of 883 human serum samples tested against the virus. These samples were collected from various Indian states during 2014-2017.

Both the samples tested returned positive for anti-CQV IgG antibody, indicating that they were infected with the virus at some point. The study showed that Indian mosquito breeds such as Ae. aegypti, Cx. quinquefasciatus and Cx. Tritaeniorhynchus were susceptible to the virus. Besides, pigs and birds like Jungle Myna may also act as a host to the virus.

The study also showed that the virus could be transmitted when a person is bitten by a mosquito. This virus is known to cause encephalitis-like symptoms similar to Japanese encephalitis (JE).

“Cat Que virus is a rare infection and is known to be transmitted by certain culicine mosquito species that are also known to transmit JE virus. The natural cycle of this virus looks similar to JE virus. These viruses can cause acute, self-limiting febrile illness that generally gets clubbed into a viral fever and can be misdiagnosed due to similarity to many existing infections like dengue, chikungunya, malaria etc.,” Mourya explained.

Considering these isolations from the neighbouring countries — CQV in Culex mosquitoes in China and pigs of Vietnam — and assuming the spread of vector mosquitoes in India, ICMR-NIV attempted to develop diagnostic assays for rapid detection of this virus.

Pragya D Yadav, a scientist at NIV and one of the researchers of the study, said that the research conducted is a part of exploratory studies of the institute and people should perceive it as a major health threat.

“The entire work is part of the exploratory research studies conducted by NIV as part of its research activity for developing proactive preparedness for new viruses. At the present moment, the Cat Que virus is not at all perceived as a major public health threat and does not merit enhanced attention,” said Yadav.

“Active infection by CQV has been detected in India. The antibodies have been found in only two persons in the last seven years, and even those two people never developed any symptoms of the disease. It is very less likely that the infection by this particular virus can spread in humans. We need to screen more samples to understand its prevalence.

“However, all should take precautions and follow safety measures which include prevention of water collection in plants, water coolers and nearby surroundings,” said Guduru Narayana Prudhvi Raj, Senior Consultant and General Physician at Apollo TeleHealth.