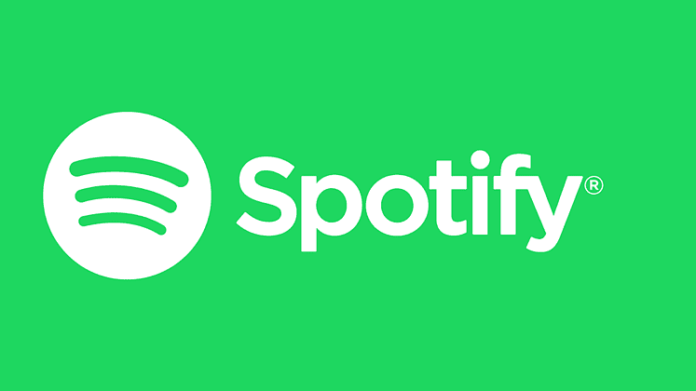 The company said it now has 144 million Premium subscribers globally, up 27 per cent from the same period last year.

The MAU outperformance was buoyed by India, which benefited from successful marketing campaigns, as well as stronger than expected results from the July launches in Russia, CIS (Commonwealth of Independent States) and the Balkans, the company said in a statement.

“Spotify’s flywheel is accelerating faster with every new user and creator that comes on our platform. We’re building the world’s largest audio network and it’s clear that our strategy is working,” said Spotify CEO and founder Daniel Ek.

Additionally, Spotify saw strong performance from the global rollout of its Duo product, with the Duo subscriber growth exceeding expectations.

Nearly 22 per cent of Spotify’s MAUs now engage with podcast content, up from 21 per cent of MAUs in Q2 2020

There are now over 1.9 million podcast titles available on the platform.

Despite the challenges stemming from the COVID-19 pandemic, Spotify saw a 13 per cent increase in new music releases compared with Q2 on the platform.

During Q3, Spotify saw a 76 per cent increase in unique customers relative to Q2, and retained 74 per cent of customers from Q2.