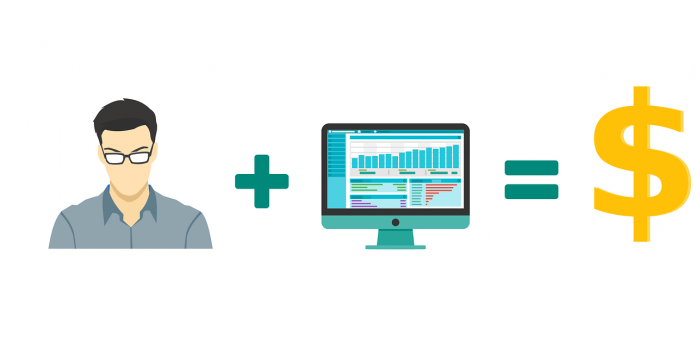 There is a basic formula that is deployed for calculating interest rates on home loans. This has been outlined below:

Some other tips on home loan EMI calculators

You will find calculators for your home loan EMI online and can use similar calculators for working out the rate of interest as well. The EMI will comprise of the principal and interest portions and in the initial loan years, the latter will exceed the former while the balance will reverse towards the last few years of the loan tenure. Here are some other points that you need to keep in mind:

You can also calculate your EMIs through Microsoft Excel if that is more convenient. Use the PMT method and you will need the loan period, rate of interest and loan amount/present value. If the rate of interest is 10% you will have to get it divided by 12 and the tenure will be the duration in months. The tenure will thus be 240 months if it is 20 years. The payable EMI on the net loan amount of Rs. 50 lakh will thus stand at Rs. 48,251 approximately with the interest rate and duration mentioned above.

Just click “=” and key in “PMT (rate of interest, tenure, duration of the loan)” and then press Enter. The sheet will produce the amount in a negative value, indicating cash flow to be incurred by the borrower. So for the above calculation, it will be this formula- PMT (10%/12, 20, 5000000).

The Pradhan Mantri Awas Yojana (PMAY) has been a milestone in the affordable and mid-income housing sector, incentivizing a large section of the population to purchase their own homes at subsidized rates of interest, thereby making homeownership available to all.

Here are some things that you should keep in mind:

The PMAY has been a major boon for first-time home buyers, lowering interest outgo and making homes more affordable for a vast majority of people living in rural and urban areas alike.