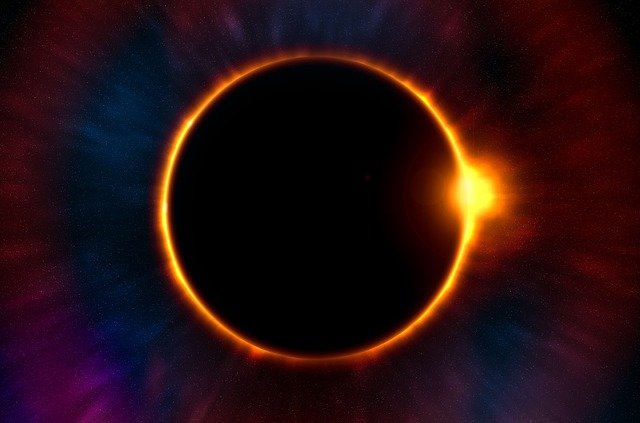 There has been the talk of terraforming Mars of late, which is generating a lot of excitement. But how about terraforming the sun? Yes, that indeed sounds very crazy, probably the maddest thing anyone can imagine but think about it for a minute.

What if we can terraform this gigantic ball of flaming gas that dominates our solar system? Well, it so happens that even though the very idea of terraforming a star sounds weird, it is what scientists have considered and theorized upon. These theoretical and probably future possibilities will be discussed in this article.

Challenges in Terraforming the Sun

Just for the sake of perspectives, the sun is 333,000 times bigger than our planet, and it is made up mainly of hydrogen and helium. That means that as there is no solid surface, which will have to be sorted first.

Apart from its supersize of unbelievable proportions, the average temperature of the sun’s surface approaches 6,000 Celsius. That may not make any sense to you, but when you realize that our planet’s average temperature is around 15 Celsius, you will see that we are dealing with a lot of heat here. Iron, as tough as it is, boils off at 2,800 degrees, so you can know how boiling the surface of the sun is. That is not even to talk of the core, just the surface.

If you can stand on the surface of the sun or land a spacecraft on it, you are going be subjected to the gravitational force that is so intense that it is 28 times more potent than the one you experience right here on earth. That means that a human being will be crushed immediately upon landing on the solar surface.

Do not expect to enjoy any atmosphere full of breathable gases while on the sun because it is full of nothing but toxic gases. A planet like Mars still has some clouds that can be seeded and made livable for human dwellers, but that does not apply to the sun – at least for now.

If there is anything that the sun is good at, it is spewing of some of the most dangerous rays in this part of the Milky Way galaxy. The sun is like a slow-burning nuclear bomb from deadly X-rays to cell-shattering gamma bursts or skin-destroying ultraviolet radiation.

Ways to Terraform the Sun

After you have seen the tremendous challenges posed by the sun, some may even say there is no way that the giant fiery ball in the sky can be terraformed. It will interest you to know that scientists have theorized ways to achieve this grand dream.

A theory has to deal with solar gas. Scientists have thought of designing a system or process that can extract helium and hydrogen from the sun. This is a thing, and it is referred to as stellar lifting. This can be done by directing mega lasers to the surface of the sun.

The impact of the high-energy laser can trigger an increase in solar wind speed. This will make the sun eject a considerable chunk of its mass directly into space.

Another way to go about this audacious plan is to establish immensely strong magnetic fields around the sun’s north and south poles. Then the hydrogen is redirected into jets that lead out into the vast reaches of space. It is unclear exactly how these magnetic fields that will suck out the hydrogen out of the sun will be put in place, but it is within the possibility.

If you can successfully drain the sun of its leading gases of helium and hydrogen, you will also need to confront the mass left behind. This is not just any type of mass but a hefty collection of elements like silicon, oxygen, and gold that weighs over 5,600 times more than the earth itself.

Paul Birch promoted this idea, and in this concept, massive dynamic orbital rings offer support to spheroid surfaces over bodies that are already in existence. This can be done over the sun and super-earth, other stars, gas giants, or even wait for this: black holes. These rings can be used to control the sun’s temperature and even cool it down to temperatures that we desire. It sounds very crazy, but it is a possibility.

Terraforming is a cool idea, and terraforming the sun is probably the coolest idea ever. However, before this dream can become a spectacular reality, huge challenges will have to be surmounted first. Scientists and thinkers have propounded some theories on how this can be done, which points to an inspiring future.