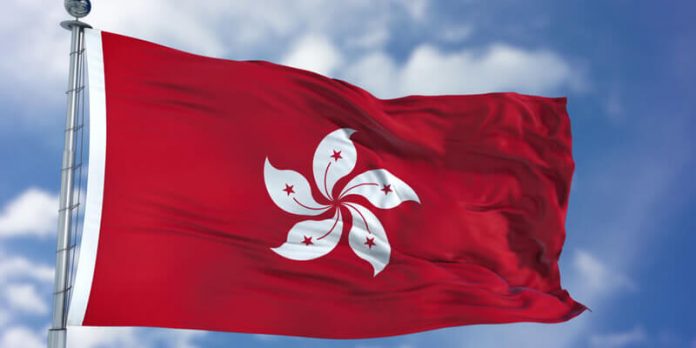 Hong Kong Chief Executive Carrie Lam on Tuesday announced that her government could slightly relax some of the incumbent social-distancing rules aimed at allowing the revival of local tours and social activities such as weddings.

“The recent epidemic situation seems to be stabilised again, there were no untraceable infections over the past three days,” the South China Morning Post quoted Lam as saying.

Lam however, reiterated that the government would still not relax the major restrictions in place as the city was eyeing to form travel bubbles with other countries.

The reference to the Chief Executive’s announcement, an informed source told the South China Morning Post that the government was set to allow local tour groups of up to 30 people and gatherings of up to 50 for weddings.

The two activities were previously subject to caps of four and 20 people, respectively.

The source added that tourists will have to wear masks throughout the trip, and transport used can only be 50 per cent full, while the new rules for weddings will not extend to banquets, and no food and drinks will be allowed at ceremonies.

Other social-distancing measures will remain in place for at least another week.

As of Tuesday, the total number of confirmed coronavirus cases in Hong Kong stood at 5,265, with 105 deaths.