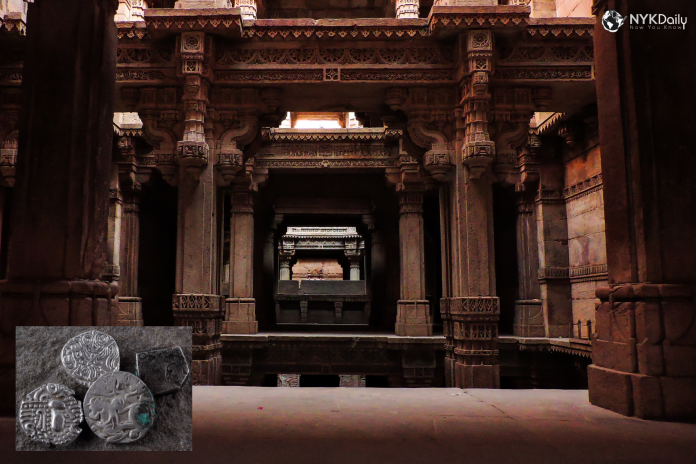 There are several concepts in accounting, but one of the most relevant ones is the double-entry system. In this accounting system, there must be an opposite and corresponding entry to another record for every entry that is made to a record. This implies that there are two corresponding and equal sides and are named debit and credit.

The debit is indicated on the left side while the credit occupies the right. Whenever an account is debited, like an expense or asset account, the debit will add to the overall financial value or sum of money while a credit does the exact opposite.

But for an account like revenue or liability, value is increased and debit does the opposite. Today, the system is considered to be a very integral one in accounting.

What we now refer to as the double-entry system originated from India, where it was called the Jama-Nama or Desi Namu (Deshi Nama) system. In this ancient accounting system, the debit and credit transactions were recorded in a reverse pattern.

Used all across India, books under the system were referred to as ‘Vahi’, which explains why the system was also called ‘Vahi Khata paddhati’. The system was typically written in the local or regional language, and it remains in use to date.

Concepts under the system include Havala and Havalamel, Rojmel and Bethomel, then Petanondh, Utaro (trial balance), and Khatavahi (ledger). In public finance administration in places like Jajpur, Gwalior, Pataliputra, and Somnath in ancient India, the double-entry system was used extensively. Good examples include the budget and taxation systems deployed by the Mahajanapada dynasties and rulers of Mauryan India.

Later, the Italians would borrow from the Jama-Nama. Historians believe that the Italians came to learn of the Jama-Nama as a result of a relationship with the ancient Indian traders long before the Romans and Greeks took to sea trade. Upon reaching Italy, the Europeans implemented it in the Republic of Genoa’s accounting as far back as 1340.

It was under the Bahi-khata system that the ‘Jama’ and ‘Nam’ entries were recorded in a way that the presentation is opposite of what obtains in the Italian system where the credits are placed on the left side with the debits located on the right side.

How this Double-Entry System Works?

There has to be a minimum of two entries in this accounting system that will record every transaction done. Entries can come in the form of expense, asset, revenue account, equity or liability. The input of a debit amount to the reports alongside a corresponding amount of credit will lead to the debit’s sum to be the same as the credit.

The system itself involves the following:

The Efficiency of the Double-Entry System

The double-entry system is known for its efficiency, and that explains its resilience to date. These qualities are also highlighted when there is an error. Whenever there is a mistake with the accounting, every debit or credit transaction can be linked back to the transaction source because the entry was done initially using the date or a code for identification.

This way, the system has an inherent system of auditing, as it is effortless for errors to be detected and tracked. Even the minutest details can be reached quickly, thus helping in the decision making stages of businesses. Also, since both sides of all transactions are recorded, keeping a very comprehensive record is possible.

Furthermore, the balance sheet’s preparation alongside the profit and loss statement can be issued. This is of great help when it comes to analyzing the precise financial stand of a venture.

Another aspect that highlights the efficiency of this system is its clarity. Every transaction is captured in the double-entry system and with a single glance, one instantly notices if something is inaccurate or missing. This is possible due to the clarity offered by the system.

The double-entry approach is so result-oriented that even enterprises which do not utilize the Financial Accounting Standards still use the system when they record their transactions. Overall, it facilitates all aspects of the analysis and interpretation of accounts.