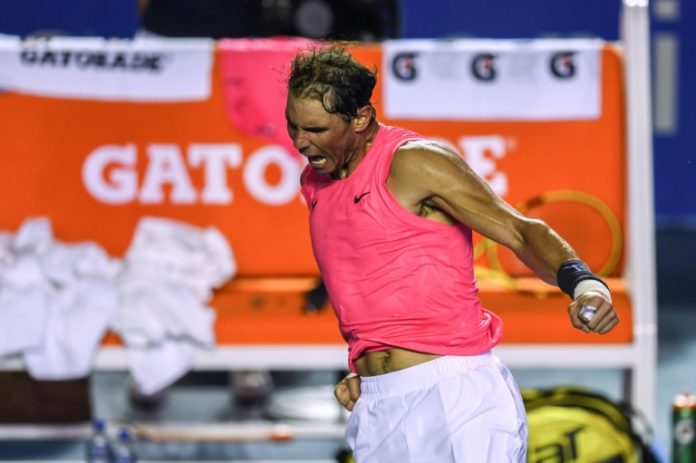 Highlights of the eighth day at the French Open, the final Grand Slam tournament of the year, on Sunday (all times GMT):

1235 NADAL BREEZES INTO ANOTHER QUARTER-FINAL

Nadal has reached the Roland Garros quarter-finals without dropping a set for the eighth time.

Polish teenager Iga Swiatek caused a stunning upset when she beat top seed Simona Halep in straight sets to win 6-1 6-2 on court Philippe Chatrier to advance to the quarter-finals.

Meanwhile, fifth seed Kiki Bertens also exited in the last-16 after Italian qualifier Martina Trevisan won 6-4 6-4 with 22 winners and 18 points at the net.

0915 PLAY UNDER WAY AT ROLAND GARROS

Play got underway at Roland Garros in cloudy conditions with the temperature hovering around 11 degrees Celsius (51.8°F).