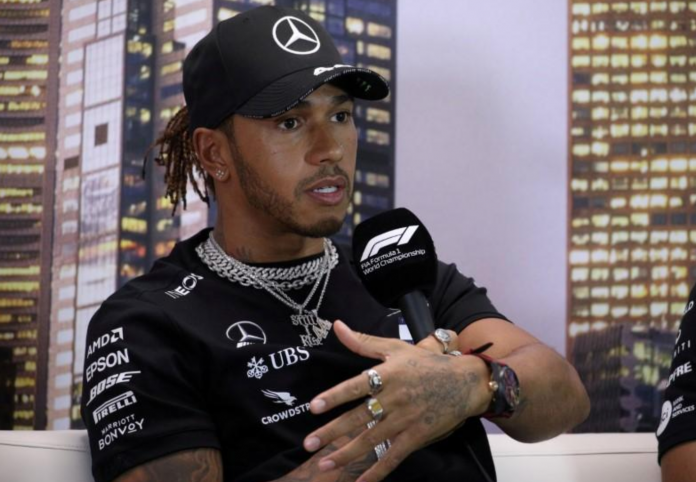 Formula One world champion Lewis Hamilton said on Thursday he saw no need for a new racetrack in Rio de Janeiro and was against cutting down forest trees to make way for it.

Plans for a grand prix circuit, which will replace Sao Paolo’s Interlagos on the F1 calendar, have caused controversy locally with environmentalists opposed to the location.

Supporters of the project say more trees would be planted than those removed from the forested area in the Deodoro sector of western Rio, around what is now a disused military site.

Hamilton, who could be a seven-times world champion by the time he next visits Brazil, has been outspoken on environmental issues.

“I was hoping I wasn’t really going to get this question,” said the Mercedes driver ahead of Sunday’s Eifel Grand Prix at the Nuerburgring. “My personal opinion is the world doesn’t need a new circuit.

“I think there are plenty of circuits in the world that are great and I love Interlagos.”

Hamilton said he did not know all the details of the planned circuit and had heard it was going to be a sustainable development.

“The most sustainable thing you can do is not tear down any trees,” he added.

“With deforestation and everything, I don’t think it’s a smart move, personally. Again, I don’t have the details of why but it’s not something I personally support.”

Interlagos has been a fixture on the F1 calendar since 1990 but is not hosting a race this year due to the COVID-19 pandemic.

Rio’s old Jacarepagua circuit was demolished to make way for facilities for the 2016 Olympics.

Brazilian President Jair Bolsonaro said last year that the privately-built new track would have a capacity for 130,000 fans.