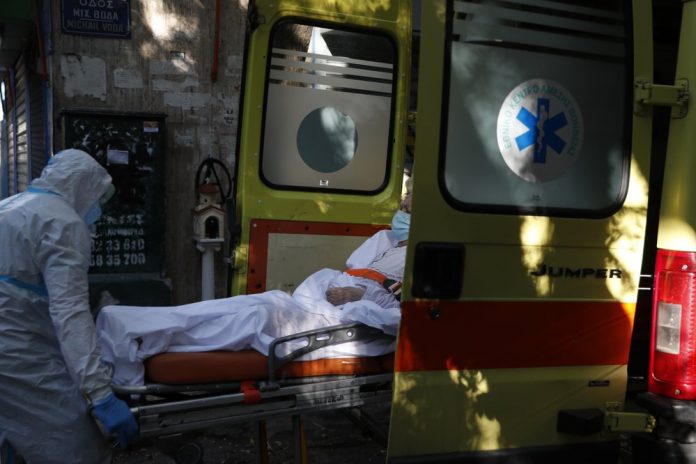 Brief clashes broke out near the parliament in central Athens after students threw several gasoline bombs at police. No arrests or injuries were reported. Several hundred people, including state school teachers, took part in the protest which was mostly peaceful.

School protest groups say many classrooms at state-run schools are overcrowded. The state high school teachers’ union, which endorsed Thursday’s protest, wants classes limited to a maximum 15 children and is asking for more teachers and school cleaners to be hired. The government says the average nationwide class size is 17 children.

Authorities have been alarmed by a recent increase in daily coronavirus cases, mostly in the Greek capital.

Recent localized outbreaks concerning health officials include a nursing home in central Athens where dozens of elderly residents had to be hospitalized, and at several villages outside Athens where the transmission was linked to a funeral attended by about 200 people.

Separately, the Migration and Asylum Ministry said the offices of its central asylum application service in Athens would remain shut for disinfection on Friday after a translator working for the service tested positive for COVID-19.

Also Thursday, Greece’s Civil Protection Authority said it would hire 192 people on eight-month contracts to assist in efforts for coronavirus contact tracing and quarantine of positive cases. The authority issued a call for applications for Greek citizens under 40 with a college education to be deployed around Greece.