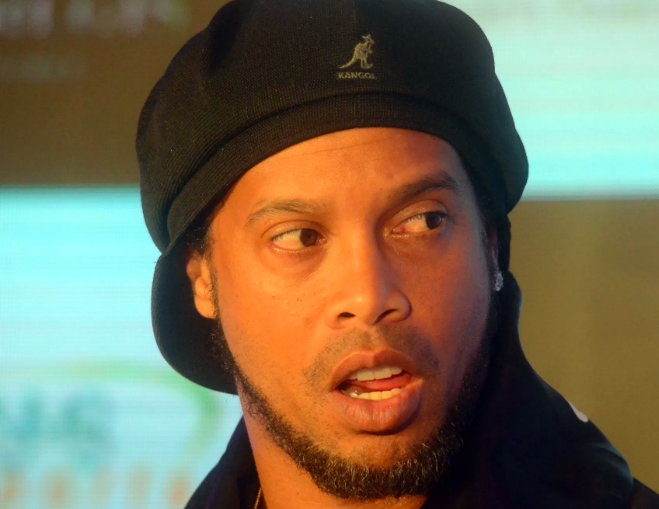 Former Brazil striker Ronaldinho has tested positive for novel coronavirus and has revealed that is now self-isolating in Belo Horizonte.

“I’ve been here in BH since yesterday, I came to participate in an event. I took the test and tested positive for Covid. I’m fine, asymptomatic, but we’ll have to leave the event for later. Soon we will be there together. Big hug,” Goal.com quoted Ronaldinho as saying in an Instagram story on Sunday.

In August, Ronaldinho had returned to Brazil after almost six months in custody in neighboring Paraguay for allegedly using a fake passport.

The 40-year-old had retired from football in 2018 after a career that included spells at Gremio, Paris Saint-Germain, Barcelona, Milan and Atletico Mineiro, among other clubs. He was a part of the Brazil team that won the 2002 World Cup and was twice voted the FIFA world player of the year.