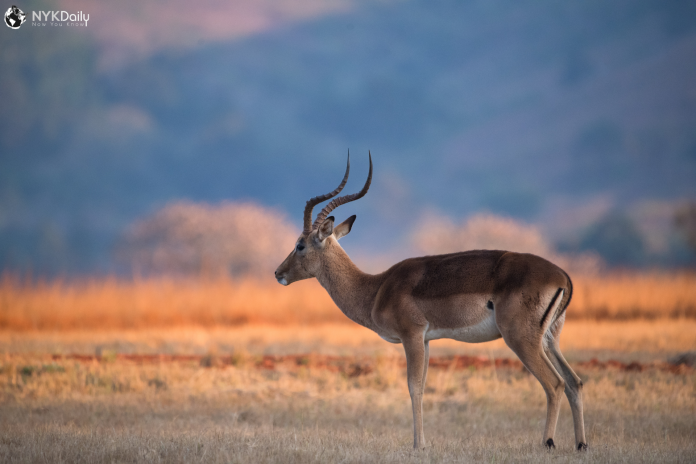 eSwatini is one of the last absolute monarchies globally, one of Africa’s smallest countries, and has a well-earned reputation for friendliness in Southern Africa. It also contains numerous moderately sized game parks and reserves sponsored by the government as it is a popular tourist destination.

The charming Kingdom of eSwatini (formerly Swaziland) is small but boasts of a massive checklist for any traveler. Adrenaline-boosting activities such as mountain biking and rafting? Yes. Satisfying wildlife watching? Yes. Colorful and lively local culture, with ceremonies and celebrations? Yes. Plus, there are excellent walking trails, a spectacular mountain and flatland landscape, various accommodation options, and perfect, high-quality handicrafts.

Unlike South Africa, eSwatini has succeeded in holding on to that slow-down-this-is-Africa vibe, and that’s why it’s gaining in popularity. Everything remains personable and small, and the atmosphere is significantly relaxed. Instead of making a flying visit here on your way to KwaZulu-Natal, Kruger National Park, or Mozambique, consider staying at least a week to do the nation justice.

How to reach eSwatini

The only international airport in eSwatini is King Mswati III International Airport, also called Sikhuphe (replacing Matsapha Airport, which lay about 1km north of Manzini, a few miles west of the highway linking Manzini with Mbabane). Airlink Swaziland provides flights from Johannesburg (South Africa). If you are low on cash, minibuses generally provide service to Cape Town, Durban, or Johannesburg in South Africa and Mozambique.

Here are the places worth exploring in eSwatini:

Spectacular Mkhaya was built in 1979 to save the cattle’s Nguni breed from extinction. However, it’s known for its black and white rhino populations (you’re more likely to see rhinos here than anywhere else in all of Africa). It’s not all about rhinos though – look out for giraffes, tsessebe (antelope), hippo, buffaloes and crocodiles. It’s located adjacent to the hamlet of Phuzumoya, off the Manzini–Big Bend road.

A small fee to this peaceful, thickly forested sanctuary covers a guided tour of the Swazi Cultural Village, a ‘living’ cultural town with real beehive huts and artistic displays, plus a sibhaca dance (performed daily during afternoon hours) and a visit to the majestic Mantenga Falls. The reserve is also famous for hiking, and so carry your hiking shoes. Although it’s not a gigantic wildlife park, it offers a chance to see nyalas, baboons, vervet monkeys, duikers, and warthogs.

About 8km east of Mbabane is Sibebe Rock, an extensive granite dome hulking over the neighboring countryside. It’s the world’s second-largest monolith after Australia’s Uluru, but is considerably less explored. Much of the rock is entirely sheer and risky if you fall, but climbing it is a ‘sexy’ adrenaline charge if you’re relatively fit and relish looking down steep rock faces. Community guides operate guided hikes – ask at the visitor center.

This museum has some impressive displays of Swazi culture, cattle enclosure and a traditional beehive village, and several of King Sobhuza II’s cars. There’s a discounted combo ticket if you visit both King Sobhuza II Memorial Park and the museum (adult/child E120/E40).

What to eat in eSwatini?

Many Western delicacies can be bought from Swazi grocery stores, but traditional foods are still common, as is modern, convenient food based on common ingredients.

Maize-based dishes are popular and pap or mealie is a staple. Groundnuts, beans, avocado, pumpkin, and sour milk are also common ingredients. Cooked and dried local meats, such as antelope (often called ‘wild meat’ by locals), are broadly available at tourist restaurants.

“Chicken dust” is a cheap local bbq meal; chicken grilled in the open served with a mealie and salad. It is popular both with locals and delicious. Of course, take appropriate precautions as it is street food.