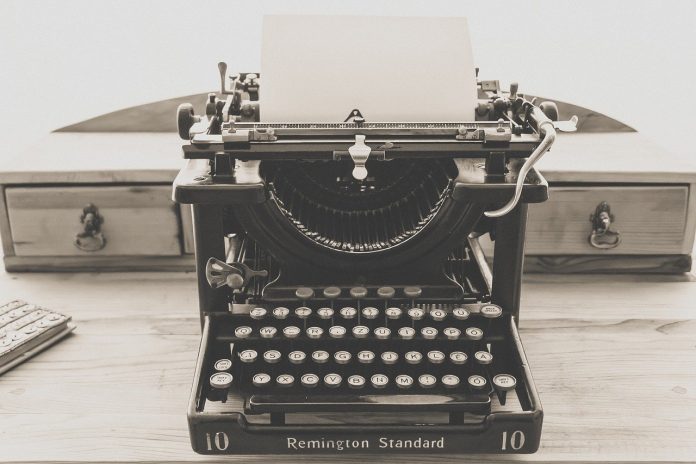 A common criticism in writing workshops is that a special character isn’t “sympathetic”. I once had a pupil who seemed pleased with this response. “You’re not supposed to like him” she said.

Her character was the stereotypical evil boyfriend (like Ron). Sam cheated on his wife Gumi and to make matters worse, had initiated the affair during the months Gina was recovering from a crippling car accident.

Now at face value, there’s nothing compassionate or remotely likable about this guy. But when readers crave for sympathy, what they’re truly after is connection. After all, we don’t certainly have to like a character. We don’t even have to feel sad for him. We just need to know him.

Compassion is an indispensable quality for writers to cultivate.

But summoning compassion can be a challenge, particularly when writing about people who have hurt us in some way. Even personalities wholly invented can suffer from our own preconceived notions. I’m not recommending you abandon your feelings about your characters. Just don’t be enslaved by them because here’s the thing –

Our beliefs about our characters, however warranted those feelings may be, often get in our way, offering only a limited number of circumstances and characteristics that capture those emotions. If we’re going to create our best work, we need to seek the humanity in our characters, including our oppressors.

To quote my good friend next door, “Embrace your villains”.

When she dug deeper, she discovered that there was a lonely husband grieving his girlfriend’s absence underneath Tucker’s infidelity. It wasn’t novelty he was after. It was intimacy. Once this writer tapped into her character’s anxiety, she imbued him with vulnerability to catch him in odd moments when his humanity slid through the cracks. We then had a very different reaction. I can’t say we liked Sam. And we certainly didn’t praise his affair. But we did feel tremendous compassion and understanding.