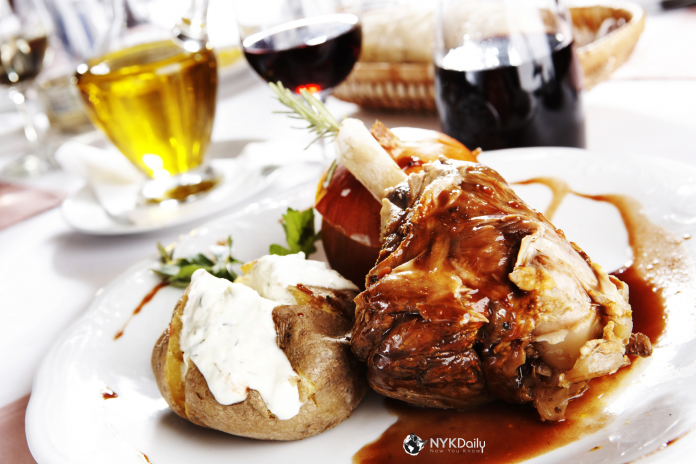 Buffets are very distinctive features at restaurants, galas, dinners, hotels, inns, guest houses, or other events involving culinary choices. Ever since the introduction of buffets, there has been a non-ending debate on if they give real value. A buffet is typically a serving food technique in which the meals are arranged publicly, and the guests can serve themselves with whatever choices they prefer.

To know whether buffets give value or not will depend on several factors or parameters. These include the pricing of the meals, the choices you make, and even the quantity of the food that you eat. If you pay for a loaf of bread and you end up eating the rarest and most nutritious seafood, you are getting good value for the servings.

For many people, they can conveniently swallow up to around three pounds of meals. This corresponds to what you will expect in one serving from a regular restaurant. Of course, some can eat far more than this quantity. But most people are concerned about the diversity and the quality rather than the quantity. This way, most people do not even eat the quantity they pay for, as they regularly go for what is cheap or snack-based, and they feel fuller much quicker this way. This practice is advantageous to restaurants or hotels.

Another interesting thing again is that the exotic and expensive foods are not that flashy, and because of the price tag, they do not even move as quickly as others. On the other side of the table are establishments like hotels and restaurants interested in making maximum profits by making sure you eat as little or as cheap as possible.

The establishments also play upon the psychology of the consumers. People indeed base their expectations of the taste on factors like price. They believe that if they did not pay a lot, then the meal’s quality cannot be excellent. They express regret rather than satisfaction when they realize the price of the buffet was super low.

They also employ several plating styles to make sure that you cannot scoop too much when serving yourself. A good way is to place far less amount of mussels on a plate.

When you get to the tray, and you see a few mussels, your instinct will be to take less so that others can get something too. But if you saw 70 mussels on the plate, you are going to be inclined to take as many delicious bits as you want. However, what is unknown to many people is that this is nothing but a restaurant or hotel ploy to prevent you from guzzling everything.

Buffets also make use of another tactic apart from the strategic placements on the plates. The establishments also deliberately and very carefully choose the utensils that are placed alongside the meals.

This will trigger your subconscious to restrict the amount you get to scoop on every plate. A good example is an Asian buffet where large spoons are placed with cheap dishes like rice, and tiny spoons or tongs are placed with the pricey and costly sections on beef. The fewer you get to take from the expensive portions, the more the hotel will save.

Hence, when it comes to enjoying a buffet, you have to pay a lot of attention to the price. Food being cheap does not always mean that it is going to taste awful. Remember that the fact that you can see just one or two BBQ slices on the serving platter should not stop you from taking everything – yes, satisfy yourself, it is a buffet after all!