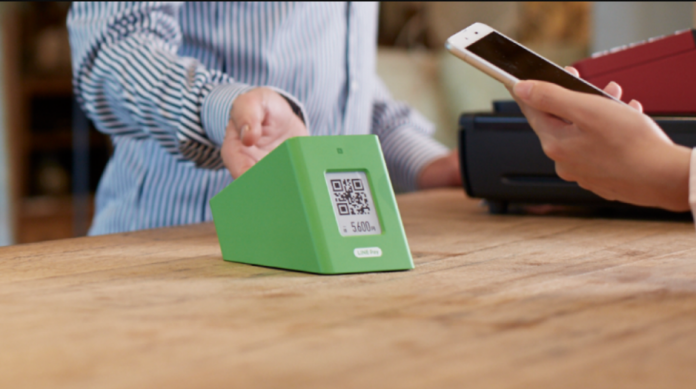 According to experts, governments in emerging markets should seek economic growth through reduced cash dependency, slowly phasing out old habits, and making paper money a thing of the past. However, the reality is that cash will never disappear and that it still represents a vast majority of all global consumer transactions.

Today, amidst a pandemic, with everyone looking for measures that’ll put the economy back on track, Indians are forcibly gravitating to digital payments as physical transactions have almost crashed. India is joining countries that are driving the digital payment revolution, something that’s evident after the demonetization of 2016.

Studies show that markets benefit in terms of increased GDP due to a high growth rate of credit card penetration. India’s e-commerce market should witness an annual growth rate of 20% by 2023, as digital payments become the norm for the majority of residents. It seems like the 2020 crisis will accelerate this process, as in the first two weeks of April, over 42% of Indians used a digital payment mode.

The pandemic has brought in many first-time digital payment users as compared to before the lockdown because social distancing measures have caused ATM accessibility issues. However, it’s not just the number of transactions that have spiked, but the downloads of digital payment platforms, which have doubled.

Since most lotto shops closed down across the country in March, lottery players began searching for the best option to play online Indian lottery. These web-based versions are similar to their traditional equivalents, only safer and easier to play while providing comparable jackpots. A lot of popular casino websites also accept Indian players, and they too offer lottery games. It doesn’t matter where the site operates from because you can buy tickets online, and you can withdraw your winnings digitally. Recently, some of the biggest European and American lotteries have become available to players in India, and more and more Indians are taking advantage.

There are several examples of how cashless payments have propelled economies around the world. One such case is bKash, a mobile financial service in Bangladesh that launched in 2011 operating under the Bangladesh Bank, which has boosted financial inclusion in that country. South Korea and Sweden are also moving away from cash. In 2018, in Sweden, cash transactions made up less than 2% of the value of all payments. As a consequence, e-commerce has seen a dramatic rise, fraud has gone down, and the gray economy is shrinking.

Going cashless helps authenticate and formalize transactions, which curbs corruption and the flow of black money. It also saves countries money by reducing the costs that come with the printing and transportation of currency. These types of payments can help cities connect all forms of transportation, promote responsible consumption by providing consumers insight into their current and projected spending, and more.

Hurdles on the Way to a Fully Digital World

There is no doubt that the cost of cash is high, but electronic payments aren’t free, as they incur significant charges of their own, as retailers spent millions on the processing of card payments. Other problems include that banks are under pressure to protect customers against cyberattacks and that a majority of their users do not trust digital payment methods.

The absence of supporting infrastructure is another glaring issue, seeing as most rural areas have none, and in some parts of the world, due to a gender divide, women do not get access to the internet. In many nations, weak infrastructure causes two to three-day delays in interbank transfers. Also, no one can dispute that financial organizations design payments solutions without customers’ needs in mind. Today, consumers must carry multiple cards to meet their daily needs, causing the person-to-person penetration rate to remain very low.