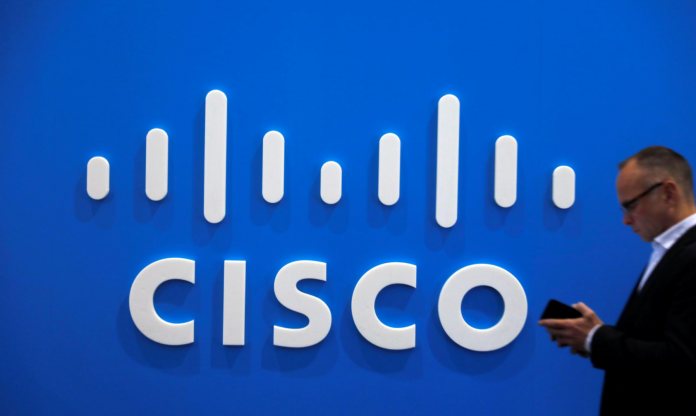 (IANS) Networking giant Cisco has been ordered to pay a hefty sum of $1.9 billion in a cybersecurity-related patent infringement case brought by Virginia-based company Centripetal Networks.

The US District Court for the Eastern District of Virginia on Monday ruled that Cisco infringed four patents.

The case began when Centripetal Networks filed a Complaint against Cisco Systems for infringement of a number of Centripetal’s US patents in 2018.

US District Judge Henry Morgan found no infringement on a fifth patent.

But for the four other patents, the judge found that the infringement was “wilful and egregious”.

So he multiplied the $756 million in actual damages by 2.5 to a total fine of $1.89 billion which increases to $1.9 billion with interest.

In addition, the court also imposed a royalty of 10 per cent of some of Cisco’s products for the next three years, and five per cent for three years following that, The Register reported.

Cisco said it will appeal the decision.