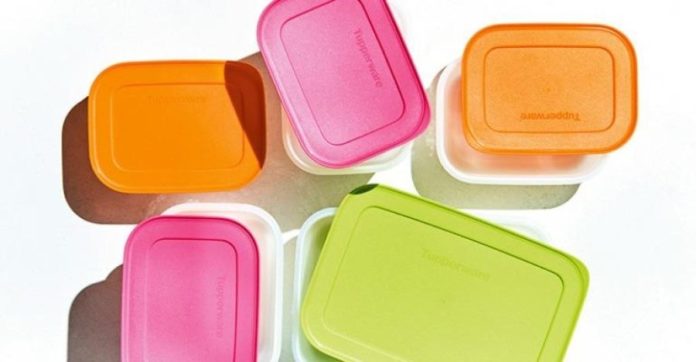 The Canadian government has announced that the use of single-use plastics will be banned across the country by the end of 2021.

On Wednesday, Environment Minister Jonathan Wilkinson unveiled the list of the banned items from the Canadian Museum of History in Gatineau, Quebec, CBC said in a news report.

According to the Minister, regulations to introduce the ban will be finalized by the end of 2021.

“When a ban comes into effect, your local stores will be providing you with alternatives to these plastic products, like reusable or paper bags in place of plastic,” the CBC news report quoted Wilkinson as saying.

The ban however, will not include plastics used to make personal protective gear or medical waste, he added.

Released in January, a scientific assessment report said that in 2016, 29,000 tonnes of plastic garbage ended up as Canada’s beaches, parks, lakes and even in the air.

The report also provided evidence that macroplastics — pieces bigger than 5 mm — are hurting even wildlife.