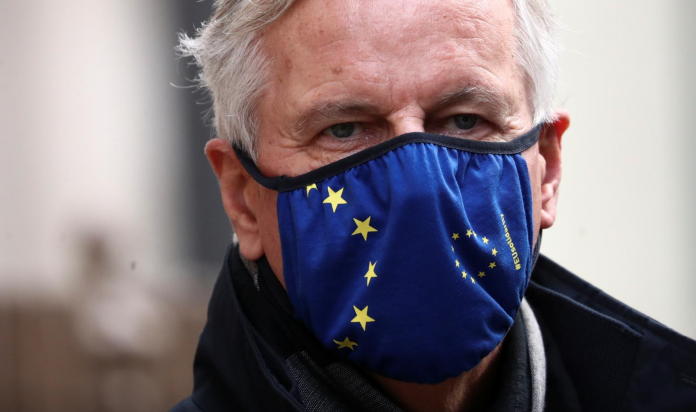 Britain and the European Union are trying to lock a trade deal post-Brexit, confirms Michael Barnier on Friday.

“After seven days of intensive negotiations in London, talks continue with (UK chief negotiator) David Frost and his team in Brussels,” Barnier said in a tweet.

“Working hard for an agreement. Much remains to be done,” he confirmed.